When the British artist John Constable first saw Michelangelo’s marble masterpiece, known as the Taddei Tondo, in the Royal Academy, he said it was “one of the most beautiful works of art in existence”. The 515-year-old sculpture had been given to the London gallery in 1829 following the death of […]

When the British artist John Constable first saw Michelangelo’s marble masterpiece, known as the Taddei Tondo, in the Royal Academy, he said it was “one of the most beautiful works of art in existence”.

The 515-year-old sculpture had been given to the London gallery in 1829 following the death of its owner, Lady Margaret Beaumont, as an inspiration to students in the academy’s schools.

The Royal Academy, like all arts institutions, was already financially squeezed before Covid but has seen its finances take a further battering and is considering drastic redundancies. And now a group of angry Royal Academicians is this week expected to argue that instead of cutting jobs, the institution should consider selling the tondo.

“The sale of the tondo has already been discussed,” one anonymous well-known Royal Academician told the Observer this weekend. “It is worth so much, it could save jobs and get the RA out of the financial mess they have got themselves into.”

The sculpture’s exact value is not known, but in 2017 the Art Newspaper suggested it would fetch well over £100m if it were to be sold.

Constable, like many after him, regarded the hugely valuable piece as a crowning glory, and it remains the only sculpture in the country made by the Italian artist Michelangelo.

Taddei Tondo is the nickname for the unfinished work – properly titled The Virgin and Child with the Infant St John – which was commissioned by the wealthy cloth merchant Taddeo Taddei. The Renaissance term tondo refers to its circular shape, and it is believed it was sculpted at the beginning of the 16th century, during the artist’s first stay in Florence.

The Taddei Tondo was given to the Royal Academy in 1829.

Those at the RA who support such an audacious rescue bid have called for a special meeting, but have met with resistance from their president, Rebecca Salter, and from the executive, which, along with many other academicians, is “horrified” by the idea of selling something so famous.

A spokeswoman for the RA said this weekend that the institution “has no intention of selling any works in its collection. We have the privilege and responsibility of being custodians of extraordinary works of art. “It is our duty to look after our permanent collection, for current and future generations to enjoy.”

Those in favour of a sale argue instead that the tondo is already an anomaly in the RA collection and would better suit a prominent permanent home in the National Gallery.

The debate comes after news of planned redundancies and unprecedented resignations from within the RA council, with a third predicted later this month. The RA is ostensibly led by its elected academicians, but its leadership has lost the confidence of a growing group of artists since rumours of its rocky financial position, worsened by lockdown, have been confirmed.

Last week, the Guardian revealed that the RA’s imbalance of funds had put it in serious jeopardy. Staff have been told annual costs must be reduced by £8m. Nearly half its employees, perhaps 150 people, face redundancy. The RA is an independent charity and heavily reliant on ticket and shop sales, membership fees, sponsorship and donations. It now hopes to receive some of the government’s emergency £1.57bn Covid-19 emergency payout.

Two years ago, the RA celebrated its 250th anniversary with the grand opening of a £56m extension.

“The executive has known about the financial situation for months,” said a disgruntled academician who believes the RA’s financial woes can be traced back to the borrowing that was required to complete the recent expansion into Burlington Gardens. A decision to “cling on to a lump of marble that could make the RA financially secure for the years to come” is morally wrong, the artist argued.

The pandemic has already affected other London galleries: the Tate plans to lose 313 jobs from its commercial arm.

Such drastic moves appear to weigh employees in the balance with the worth of artworks, but the value of items on public display is not conventionally regarded as part of a gallery or museum’s monetary assets.

The suggested sale of the Taddei Tondo, due to be discussed at a virtual annual general meeting of members this week, goes to the heart of a problem facing many of Britain’s financially beleaguered museums and galleries. Should the artefacts they own remain untouchable?

In a recent analysis, the writer Malcolm Gladwell argues that cultural institutions irresponsibly ignore the wealth of the treasures they own when they ask for public handouts. In his podcast Revisionist History, Gladwell, the acclaimed author of The Tipping Point, applies the term “dragon psychology” to those curators who guard their hoard above all else.

Taking the example of the Metropolitan Museum of Art in New York, home to 2 million valuable objects, Gladwell asks if they should use these assets to gain financial stability. “All they would have to do is pick a couple of things off the shelf and then never see a deficit again,” he suggested.

But those who wish to protect the Taddei Tondo, and similarly revered pieces, fear this line of thinking is the dangerous thin end of the wedge.

How to organise a biennial in the Covid era 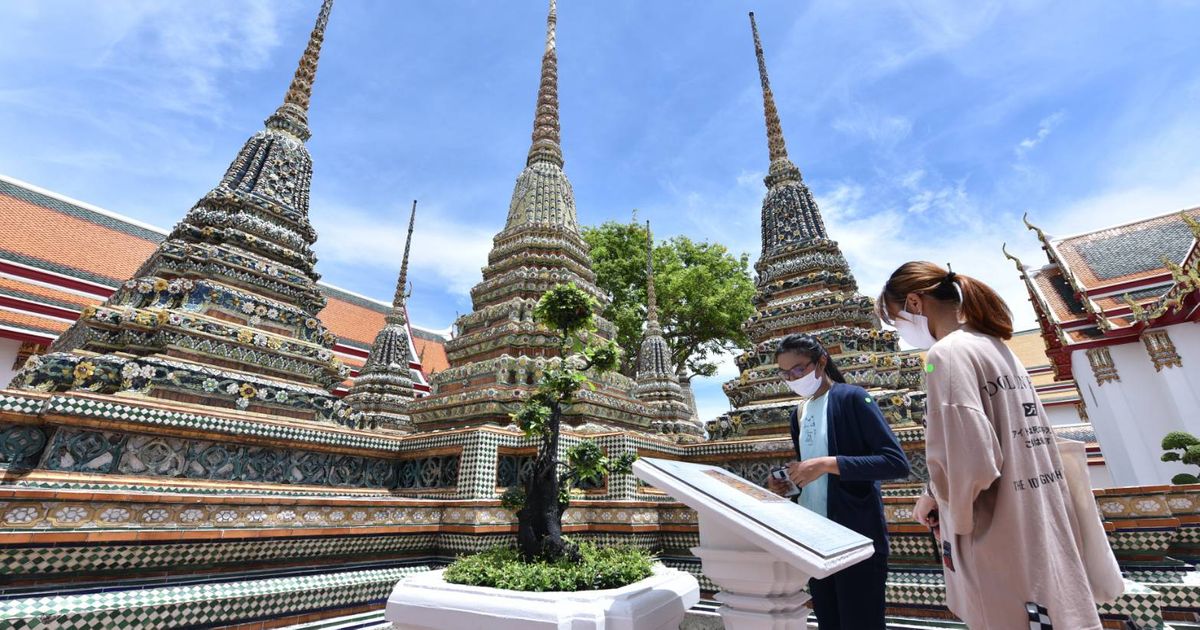