Visions of bright colors, realistic animals, sophisticated portraits, carefully crafted sculptures and intricate sketches make up the exhibit, bringing the young creative minds of Eugene to life in a vibrant display. The Maude Kerns Art Center partnered with the mayor of Eugene to celebrate teenage artists from schools all across Eugene in this yearly exhibit.

“The best part of the exhibit is the variety and sheer creativity throughout,” said Sarah Ciampa, the exhibition coordinator. “There is so much interesting perspective throughout their work.”

The museum does not limit the students to a theme or type of medium so the exhibit is truly a representation of their individuality and creativity. Some students created 2D art with sketches, paintings, photography, digital art, linoleum prints and watercolor. Others created 3D sculptures with glass, wood, papier-mâché and ceramics. All of the students submitted more than one of their pieces to be considered for the exhibit, and most of them have more than one on display.

Vinis helped select this year’s Mayor’s Award winners, awarding a student in both the 2D and 3D art categories. Aden Nice, 15, won the two-dimensional Mayor’s Award with an abstract depiction of a choppy and turbulent ocean titled “Dancing Sea.”

“For ‘Dancing Sea,’ the piece that won the Mayor’s Choice Award, I got inspiration from the sea,” Nice said,“I found I loved the look of the chaotic, powerful and messy, yet beautiful ocean.”

“While making my piece ‘Terpsichore’ I was curious to see if I could bring a motionless object to life by turning it into something that was irregular and tempting,” Gerl said,“I could not stop smiling as I read Mayor Vinis’s words about my piece. Everything in her review was what I was trying to portray.”

Among the other pieces are a realistic 3D sculpture of a furry wolf, digital art depicting the Black Lives Matter movement in detailed portraits and recycled plastic turned into a beautiful display of blue butterflies.

Beyond the Mayor’s Awards there are quite a few other awards including three Juror Awards awarded by individual jurors, one Maude Kerns Art Center Choice award from the art center itself and four Artist Recognition awards.

“Our goal is in part to help the teens understand what it is like to be in a real art show with jurors, awards and the expectation that they have to be on time with deadlines,” said Ciampa. “[When the exhibit started] there were no opportunities for teenage artists so this was created for this underrepresented group of artists.”

Despite the COVID-19 pandemic disrupting normal operations of museums and galleries throughout Eugene, the Maude Kerns Art Center staff put together the exhibit just in time for people to be able to visit in person. They are still offering the full exhibit in an online format, complete with the artists’ names and the mediums they used. A few of the artists chose to sell their artwork which is available for purchasing online and in the center.

Mon Sep 28 , 2020
The Fairy Tail wizard’s guild is how the entire Fairy Tail franchise got its name, and it is renowned for being a guild of loyal friends and family. Solidarity and personal ties are what unite these wizards into an unstoppable magical platoon, and wizards like Natsu Dragneel, the Fire Dragon […] 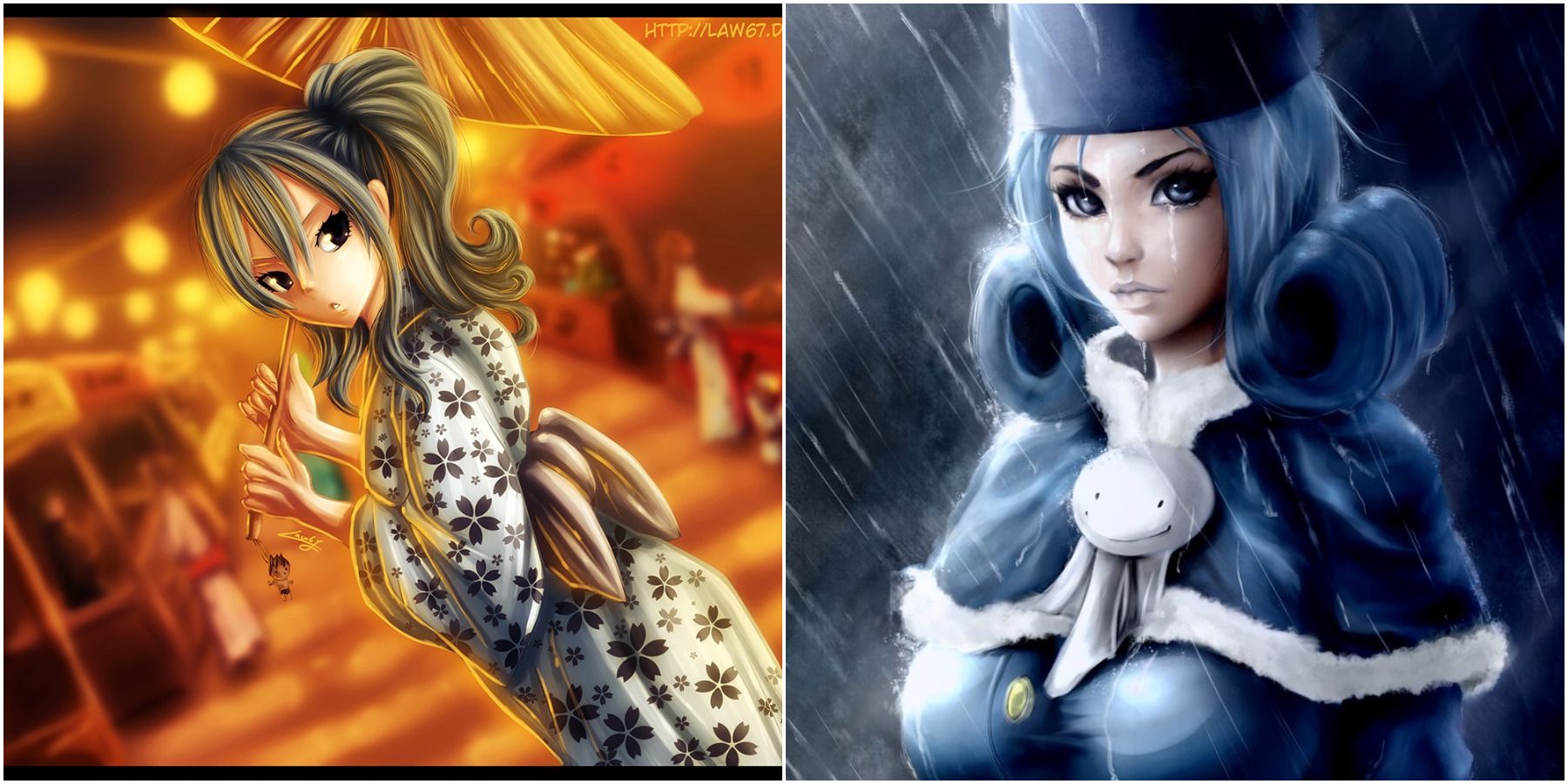