Vincent Namatjira has won the 2020 Archibald prize for his portrait of Adam Goodes and become the first Indigenous artist to win in its 99-year history. The painting, titled Stand Strong for Who You Are, features the former footballer and Swans great Goodes clasped hand in hand with Namatjira. Namatjira’s […]

Vincent Namatjira has won the 2020 Archibald prize for his portrait of Adam Goodes and become the first Indigenous artist to win in its 99-year history.

The painting, titled Stand Strong for Who You Are, features the former footballer and Swans great Goodes clasped hand in hand with Namatjira.

Namatjira’s win follows Meyne Wyatt making Archibald history last week by winning the $1,500 packing room prize – judged by the gallery staff who receive, unpack and hang the Archibald entries. In doing so, he became the first Indigenous person to win any of the prizes on offer at the Archibalds in its history.

The $100,000 prize for portraiture was awarded in a small, socially-distanced and live-streamed event at the Art Gallery of New South Wales on Friday.

The 55 finalists for the Archibald, Australia’s most prestigious portrait prize, were revealed last week, after a record 1,068 entries were received.

“This is a really special moment for me,” said Namatjira, appearing at the ceremony by videolink from the Anangu Pitjantjatjara Yankunytjatjara lands in South Australia.

“To me it’s about time for an Aboriginal person to be recognised as an Archibald winner and also a turning point for Aboriginal people in Australia,” Namatjira told Guardian Australia after the ceremony.

He first met Goodes in 2018, and decided to paint him after watching the recent documentary The Final Quarter, about Goodes’ final season playing AFL.

“At the start of my life, all Indigenous young fellas, the first thing that comes to our mind is football. So I watched [Adam] and I admired his football talents and everything on the television. But when I met him live, face to face, and he told me about his background and about his life and what he’s been through his career, that sort of got me with how I felt with my career also – that we have something in common.”

Of the racism he had faced during his career, Namatjira said: “It’s a bit hard to forget the past but we just have to keep on pushing forward. That’s what I want to say about the past, it’s way too hard to let go.”

Namatjira hoped his win would inspire other Indigenous artists to persist with their dreams, and not to give up in the face of hardship or opposition.

“The title of my painting is Stand Strong for Who You Are. So what I recommend for my children and also for all the children in Australia, Indigenous children, just keep on going what you do every day – just keep going for your goals and one day you’ll reach your goal.”

I also had a hard life when I was young, so to me painting Adam was a reflection of painting myself

A message from Goodes was also read aloud during the prize ceremony.

“I am thrilled that an Indigenous artist, Vincent Namatjira, has won the Archibald prize for the first time and I’m so pleased that it shines the light on all Indigenous art,” Goodes said. “We have a 60,000 year history of art and culture in our people and we share this knowledge and gift of culture with all Australia.

“Vincent and I are also countrymen. I’m so proud of Vincent and his family, their journey has been shared through art of generations.”

Namatjira’s work has become increasingly renowned over the past decade, with the artist receiving an Order of Australia this year in honour of his contribution to Indigenous visual arts.

In the notes to his painting, Namatjira described Goodes as “a proud Aboriginal man who stands strong for his people”.

“When I was younger and growing up in the foster system in Perth, Indigenous footballers were like heroes to me. Goodesy is much more than a great footballer, though – he took a strong stand against racism and said ‘Enough is enough’. I stand strong with you too, brother.”

There was more success for Indigenous artists and artists of colour in the Wynne and Sulman prizes, also awarded on Friday.

Western Aranda-Luritja artist Hubert Pareroultja won the $50,000 Wynne for his painting Tjoritja (West MacDonnell Ranges, NT). The prize is awarded to either the best landscape painting of Australian scenery in oils or watercolours, or the best example of figure sculpture.

“I really had a big shock,” Pareroultja said by videolink on hearing of his win.

“I’m so happy and glad that my work is appreciated and seen by so many people down south. It’s important for me because it’s my country that my father showed me when I first learnt to paint,” he said. “I would like to see more Aboriginal people doing the same work that I’m doing.”

Meanwhile, the $40,000 Sulman prize, for the best subject or genre painting or mural project in oil, acrylic, watercolour or mixed media, was awarded to Marikit Santiago for her painting The Divine.

“I hope that the communities to which I belong feel represented when they see my work,” Santiago said when accepting the prize.

“I hope it speaks to the Filipino community, the biracial kids growing up with multiple cultural identities, young artists in Western Sydney and artists who are mothers. I hope they feel supported and accepted when they see work from someone like me hung on the walls of the Art Gallery of New South Wales.”

The Archibald usually opens in May, but was postponed this year along with the Wynne and Sulman prizes due to the coronavirus pandemic.

The finalists will be exhibited at the Art Gallery of NSW until 10 January, followed by a tour to regional NSW and Victoria in 2021. 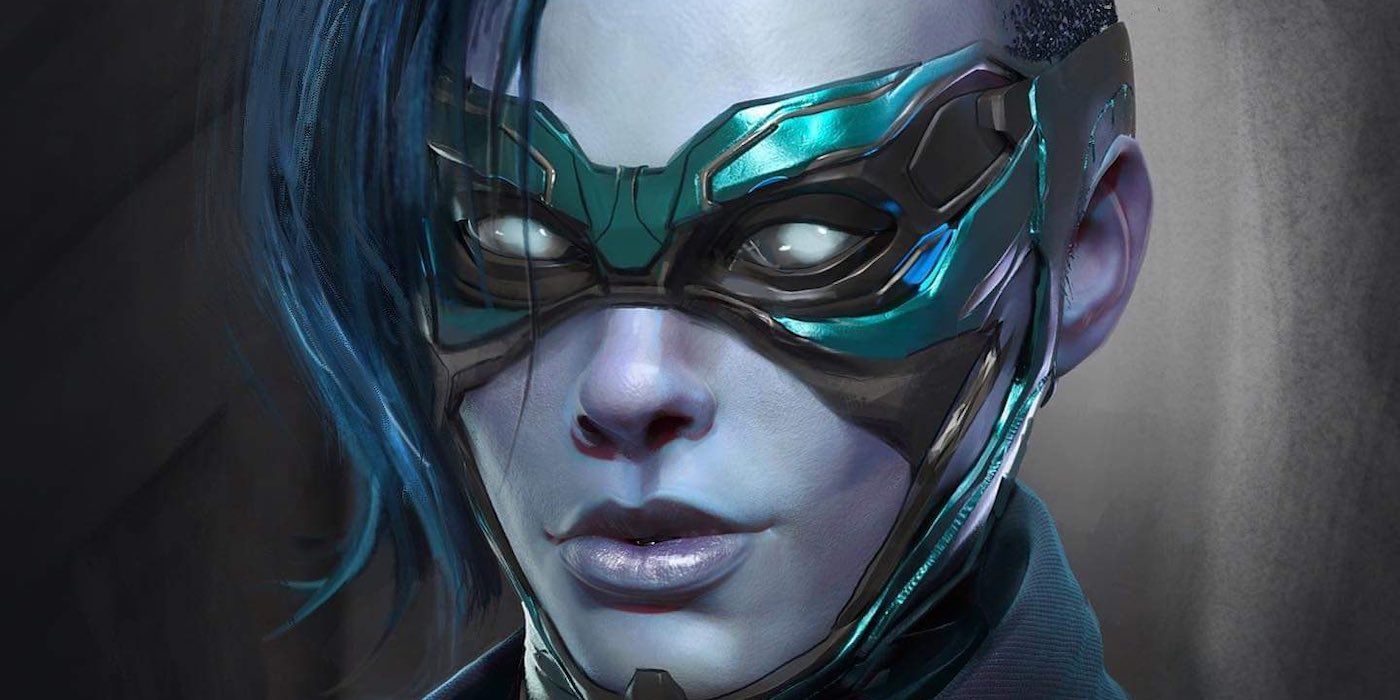