Remember Neil Buchanan, of Art Attack and the lesser remembered, but no less brilliant, Finders Keepers fame in the 1990s? Well, if you’ve been wondering what he’s been up to of late, we have some disappointing news. Neil Buchanan is not Banksy. Image: Banksy has produced several works throughout lockdown […]

Remember Neil Buchanan, of Art Attack and the lesser remembered, but no less brilliant, Finders Keepers fame in the 1990s?

Well, if you’ve been wondering what he’s been up to of late, we have some disappointing news.

Neil Buchanan is not Banksy.

The artist and presenter has issued a statement about the anonymous graffiti artist after apparently receiving a slew of messages over the weekend.

It comes after a conspiracy theory identifying him as the secretive street painter went viral on social media.

Headlined ‘Neil Buchanan is NOT Banksy’, the statement on the home page of his website said: “We have been inundated with enquiries over the weekend regarding the current social media story.

“Unfortunately this website does not have the infrastructure to answer all these enquiries individually, however we can confirm that there is no truth in the rumour whatsoever.

“​Neil spent lockdown with vulnerable members of his family and is now preparing to launch his new art collection in 2021.

“Thank you and please stay safe.”

The news has attracted lots of attention, with even John Bradley – aka Samwell Tarly from Game Of Thrones – commenting.

Neil Buchanan is NOT Banksy. Could Banksy use cardboard tubes from old toilet rolls and different coloured ping pong balls to make a trap so you could tell if anybody had been in your room while you’d been out? I think we know the answer to that. It’s ‘no’. #neilbuchanan

“Neil Buchanan could do Banksy but Banksy couldn’t do Art Attack,” another Buchanan fan posted.

The rumour apparently started with a tweet posted on Friday, which said: “Just heard that it’s rumoured Neil Buchanan is Banksy.

“If true, it’s the funniest sh*t ever. Aintree’s finest. He’s a musician and art has followed in the cities of shows he’s done allegedly. This is straight in the believe without question category.”

Buchanan is indeed a musician, and played in a heavy metal band called Marseille in the 1970s. In fact, according to his website, he chose metal over art when he was younger and toured with the band for several years.

And in 2010, Marseille reformed, releasing the album Unfinished Business.

Now an artist and photographer, Buchanan is clearly a man of many talents.

Although, that’s what he would say, isn’t it?

Fri Sep 25 , 2020
A business currently listed as “Black Coffee ATL” seems to have landed a home at 131 Walker St., which is the site of recent renovations and five commercial spaces totaling 5,036 square feet near Mercedes-Benz Stadium. While not much is known about Black Coffee ATL at this time, a permit […] 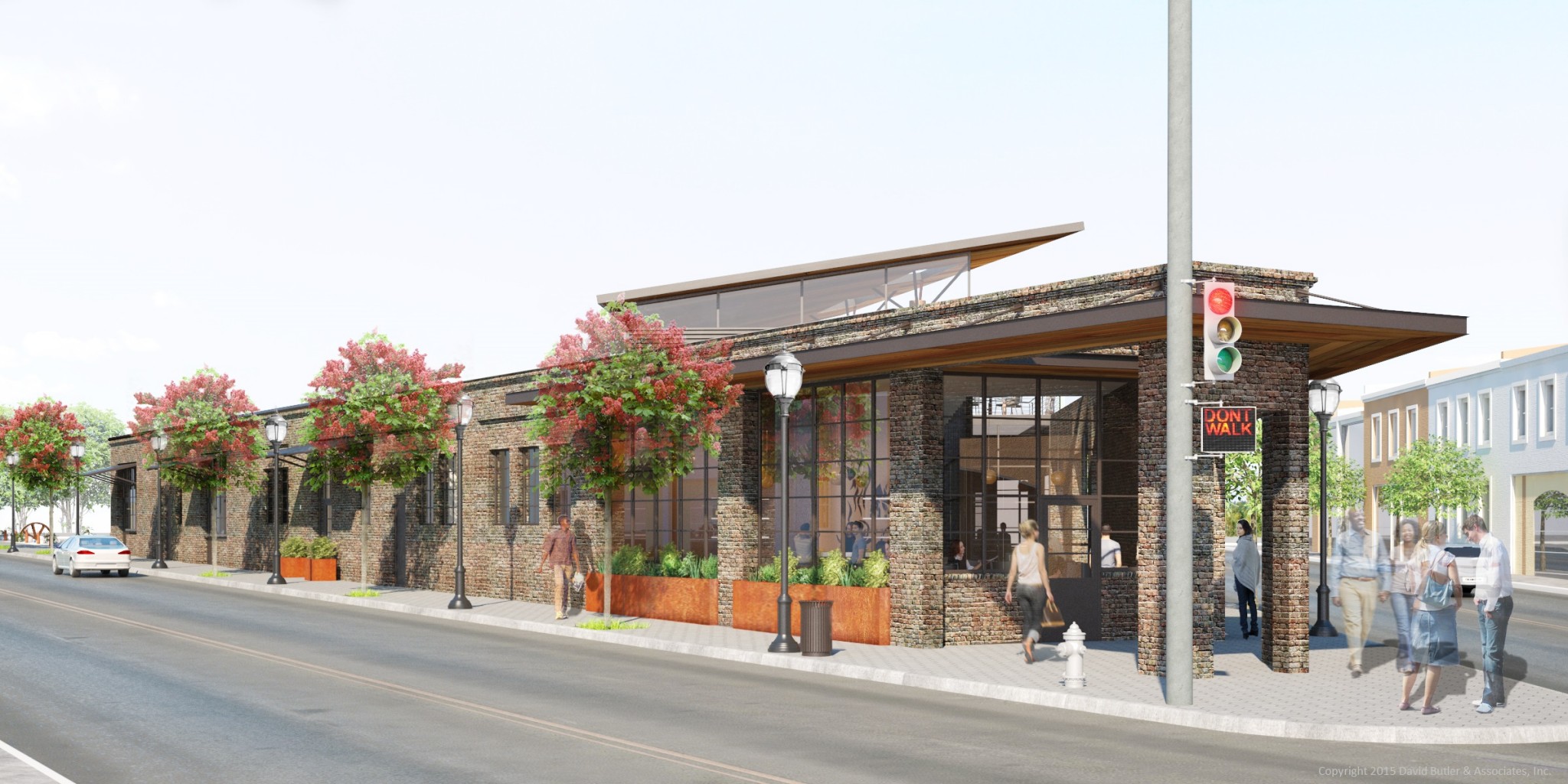