A is for Annoyed, B is for Bored and C is for Confused: an alphabet of lockdown feelings created by Rivers, a 14-year-old from Gateshead, is just one of a dazzling range of 200 responses from young people to the Covid-19 crisis to be launched online on 16 October on […]

A is for Annoyed, B is for Bored and C is for Confused: an alphabet of lockdown feelings created by Rivers, a 14-year-old from Gateshead, is just one of a dazzling range of 200 responses from young people to the Covid-19 crisis to be launched online on 16 October on a leading international art site.

The lockdown alphabet is to appear alongside 15-year-old Louis’ painting of a spotty teenage face, bathed in ghoulish green light, and a short film made by Maisie, a 15-year-old from Northumberland, as she nervously awaits yet another Zoom call.

Together the poems, films, dances, animations and paintings, all made by children and young adults with learning disabilities, are a powerful reminder that the voices of some of those most affected by lockdown have been largely drowned out by adult noise.

The Way I See It is an Arts Council England project and the result of a call-out to the young people of England this July, asking for reactions to the pandemic. The chosen work, which will appear on the Google Arts & Culture platform, has been co-ordinated by five arts organisations: Baltic Centre for Contemporary Art ran free workshops in the north-east; Company Three invited youth theatre members to make videos and performance pieces; Dancefest looked for 30-second films about new skills or lessons learned; English National Opera ran an “aria challenge”, hoping music would inspire young people to share their feelings; and Heart n Soul, an arts project for young people with learning disabilities, collected works made in its digital sessions.

The breadth of the art is no reflection of the restricted circumstances in which the art was made. Contrast the work of two teenage photographers: Tyler, 16, took a soulful black and white picture of an empty Westminster Bridge, while Anna, 17, from London, created, Two Metre Chats, a moving sequence depicting the impact of quarantine on a family with divorced parents. More upbeat is Donovan’s photograph Free Falling, which shows him diving through the air in his Wolverhampton garden. “You have to take the fall sometimes to really see how you will land,” he says.

Nahiyan, 15, from London, was inspired by the Desmond Tutu quote, “Hope is being able to see that there is light despite all of the darkness”. “The way I see it,” she said, “we are patiently paving the way for the light of hope to shine tomorrow.”

And the family of Danny, 13, Jesse, 8 and Ruby, 4, from Malvern, should perhaps be able to claim a special prize for making a single image to represents the difficulties of living in close quarters. Together shows them crammed into a doorway with their parents. “We were looking for places in our house that we could use in a different way. We tried lots of ideas with one person in the doorway and then decided it would be fun to try and get us all in,” they said.

A Biffy Clyro fan from Kidderminster used the opportunity to celebrate the live music gigs she is missing. “It’s been difficult to adjust to having such a huge chunk of my life torn away from me. And I’m sure many people feel the same way as I do,” said Emma, 14.

Darren Henley, ACE’s chief executive, said the imagination behind the work convinced him the next generation of talent is out there ready to build on the country’s long tradition of innovation and creativity. “These young people are learning that the creative process is all about collaboration,” he said. ACE’s government funding, coupled with its partnership with Google on the project, has enabled a quick response time and the chance to share the work worldwide, he added.

Sun Oct 11 , 2020
A Calgary artist who withdrew from an Art Gallery of Alberta exhibition this summer prompted the organization to take a closer look at its history and commit to take more steps toward dismantling systemic racism. Justin Waddell, a visual artist and associate professor at the Alberta University of the Arts […] 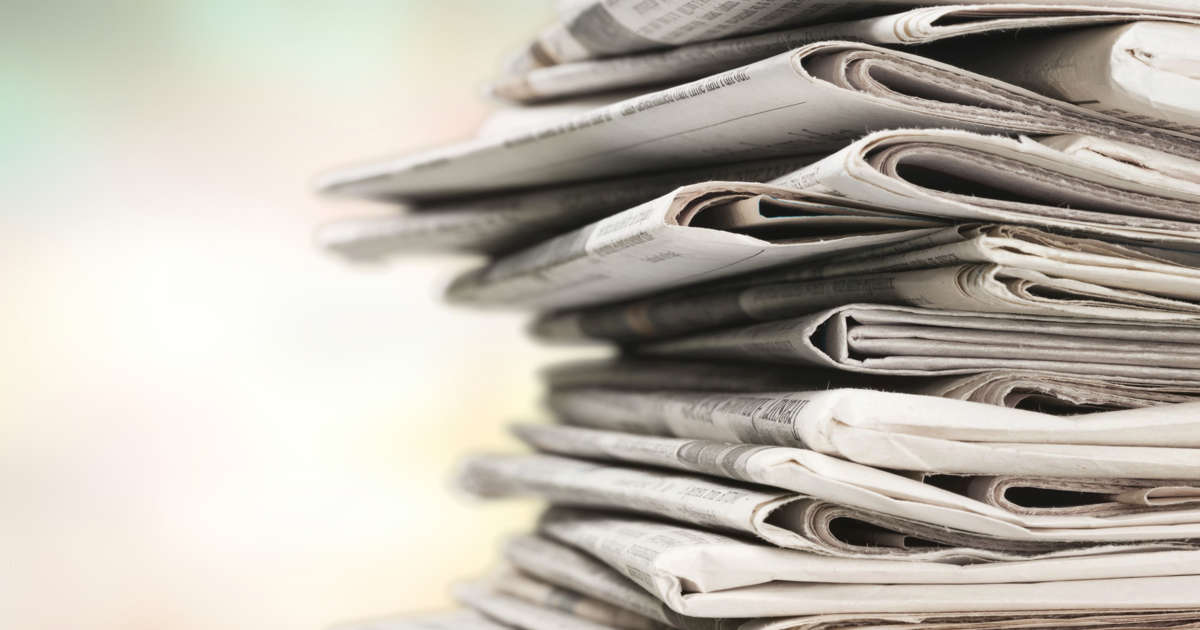