Everything that photographer Kyunnie Shuman does has roots in who he was, who he has become, and what he hopes to do to help the next generation of Savannah’s youth. “It’s all about doing good,” he told me during our conversation for this week’s Art on the Air. “You gotta […]

Everything that photographer Kyunnie Shuman does has roots in who he was, who he has become, and what he hopes to do to help the next generation of Savannah’s youth.

“It’s all about doing good,” he told me during our conversation for this week’s Art on the Air. “You gotta give back.”

One of the ways Shuman works to “do good” is by inspiring others through photographic imagery illuminating his personal journey. As a Black man having grown up in a society that he explained “still has work to do” regarding racial issues, the artist feels that there is a pressing need to speak on issues of equality and empowerment.

To that end, Shuman has recently been working on a series of self-portraits utilizing a chain, an object that is thick with symbolism and which changes meaning for him depending on where its positioned and how he’s specifically interacting with it.

“When I do my photography I always want to have some sort of meaning behind it,” he said.

In the first of the three self-portraits that he’s released over the past several months, the photographer grasps a coil of chain that hangs from around his neck, confidently looking out towards the viewer.

“By me holding the chains and just embracing them, that shows me that I’m ready for whatever’s up against me,” said the artist.

He took that original idea and expanded on it for the second photo in the series. This time, the image is black and white and the artist is looking downward, right arm outstretched, chain dangling from his hand.

“Chains represent things that probably were holding me down, whether it be friends, family members, or anything that’s negative in my life,” Shuman explained.

“So pulling [the chains] away from my body represents that I can separate myself from all of this negative stuff that’s around me and still be able to move on. But at the same time, with my head down, I’m also, not feeling sad, but I wish that my friends or my family members could see what I see so that they could come along. But I know that when you’re making a journey, you can’t bring everyone along.”

Finally, in the most recent of the three portraits, the photographer re-contextualized the first piece, adding a collage of images and words to the background. He also included the personal quote, “Don’t focus on the odds against you, focus on beating the odds against you,” across the top of the piece.

“[In the background] are all negative images…that can destroy a person mentally and physically,” Shuman said. “With all that, I wanted to counter it with some positive words…just to encourage [viewers] and give them hope. And let people know that life is not hopeless. If you focus and try to stay on the right path, you can achieve anything.”

Amongst the collection of words is “MENTOR,” which is of particular importance to the artist. Shuman grew up in difficult circumstances and credits having someone there to offer him guidance as an important component of his success.

“A lot of people don’t have that,” he acknowledged. “So if you don’t have that it’s hard for people growing up in that environment to stay focused when all you see is negative stuff coming at you. That’s why I try to go back into the community and reach out helping young people.”

One of the ways he extends a hand is through his company RDP Productions, an abbreviation that stands for “Reaching Dreams is Possible.” Given the photographer’s challenging upbringing, he’s hoping to inspire others who face similar obstacles to elevate themselves.

“It stems from my childhood…fighting through so much adversity,” he explained. “So I know that reaching dreams is possible, because I made it through all that I had to face.”

Using the photographic skills that he acquired while attending SCAD, he offers his professional services to local youth athletes in need essentially free of charge. His goal is to help boost their prospects of taking their abilities to the next level, both in sports and in life.

“A lot of these kids that play sports are from [tough circumstances],” Shuman told me. “So I wanted to let them know that people do care about them. I also do blogs on them where I write a story about them, tell what they’re doing not so much on the field but off the field. Because a lot of people think that you just play football, you don’t have nothing else to offer.”

Furthermore, each year RDP Productions partners with his wife Teshe’s company Learning Is Key Educational Services (L.I.K.E.S.) to provide a $500 scholarship to a local teen heading to college. This time around, the pair is hoping to expand the program to two students.

“It’s all about giving back,” he said. “I look at it as someone helped me to get where I’m at, so now it’s my job to help the next generation to get where they need to be, and hopefully they’ll pay it forward.”

You can find Kyunnie Shuman’s work on Instagram @rdpproductions, RDP Productions on Facebook, and at www.RDPproductions.com. For those interested in contributing to the scholarship fund, you can e-mail Shuman directly at [email protected]

Next week I’ll be speaking with painter Sally Mayer Seidl about her exhibition “Tell Me Who You Are Haunting, and I’ll Tell You Who You Are” and her accompanying artist talk at Bonaventure Cemetery.

Tune in to “Art on the Air” every Wednesday from 3-4 p.m. on WRUU 107.5 FM in Savannah, and streaming worldwide at www.wruu.org.

Art off the Air is a digital-only column that is posted every week on dosavannah.com as a companion piece to the WRUU 107.5 FM show “Art on the Air.”

Rob Hessler is an artist, host of the radio show Art on the Air on WRUU 107.5 FM Savannah, and Executive Director of Bigger Pie, a Savannah-based arts advocacy organization.

Thu Oct 8 , 2020
The winds of change are blowing down the corridors of Westminster. A new review has highlighted links between former Members of the UK Parliament and the transatlantic slave trade in Africa and in British colonies. These ties are reflected in Westminster’s Parliamentary Art Collection, which researchers are reviewing in close […] 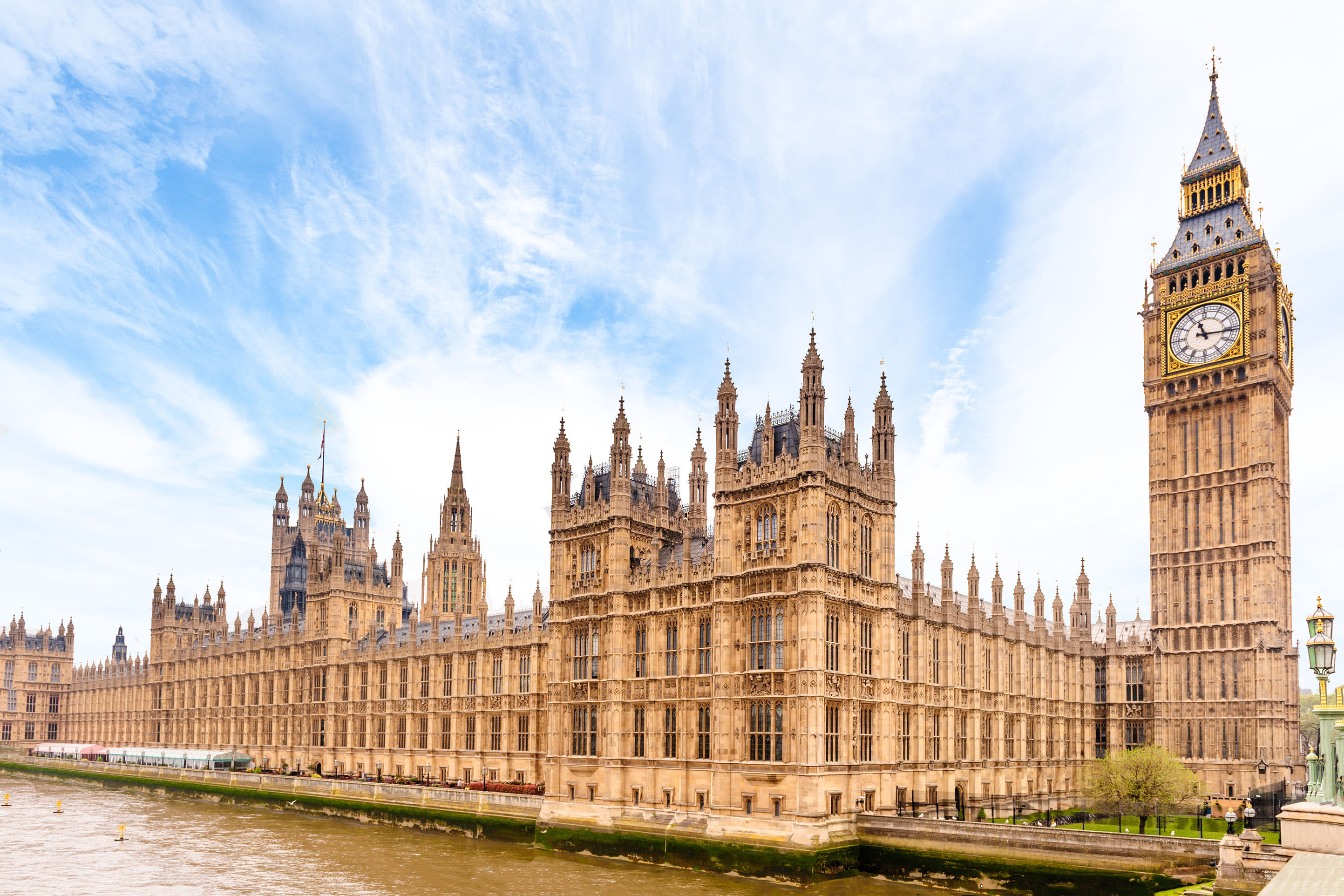