ARUNDEL, Maine – Drive past 257 Limerick Road, and you might think there’s a nice new farmhouse there, a rustic building that blends in with its scenic surroundings. In truth, it’s the new Arundel Town Hall, and it is expected to open to the public later this month – Monday, […]

ARUNDEL, Maine – Drive past 257 Limerick Road, and you might think there’s a nice new farmhouse there, a rustic building that blends in with its scenic surroundings.

In truth, it’s the new Arundel Town Hall, and it is expected to open to the public later this month – Monday, Oct. 19, according to Town Manager Keith Trefethen.

“The intent of the design was to make it look like a traditional farmhouse,” Trefethen said this week. “We wanted to continue to emphasize Arundel’s history as a farming community.”

Voters approved $2.96 million for the new building last November, and the project officially broke ground the following month. In 2017, the town teamed up with the Arundel Conservation Trust and for $175,000 purchased the land on which the structure has been built.

The new facility will house office space for all town departments and will include space for voting – in fact, it’s where people will vote during the upcoming election on Nov. 3. The building includes a meeting room with a capacity for more than 115 people, and it’s adjacent to Arundel Conservation Trust walking and biking trails that will connect to the Eastern Trail.

Just a few tasks remain at the structure, Trefethen said. Some shelves need to be installed. Some of the paint needs to be touched up. Internet and phone services still need to be hooked up and is expected to be by the end of this week. And, in a sign of the times, sneeze guards need to be installed across counters, and the building needs to be thoroughly cleaned, in accordance with the guidelines and requirements of the COVID-19 pandemic.

Once completed, the project cost will be slightly less than what was allotted, Trefethen said.

Ouellet Construction, of Berwick, is the general contractor for the project.

“We’re pretty confident that we’re going to continue to have good, fresh air throughout the building,” he added.

The facility is entirely powered by solar energy. Vendor Naoto Inoue, of Solar Market in Arundel, said earlier this year that he provided self-generating solar arrays to the town for half their cost, just $115,560, because he believed in the project.

The new town hall is located “a mile away, exactly,” from the current one at 468 Limerick Road. Trefethen said the town has used the current hall, built in 1900, as its municipal headquarters since 1974, noting that it became too costly to upgrade and improve over the years.

The building also became too small as the town grew and its space needs increased. The current town hall is roughly 2,200 square feet, according to Trefethen. The new one is 7,000 square feet.

Trefethen said the town’s board of selectmen and building committee met two weeks ago and decided to hold a virtual open house soon. A videographer will film footage in and around the new facility, and the town will post it online at www.arundelmaine.org . Trefethen said a small ribbon-cutting ceremony might occur before the official opening, but due to the pandemic it will be a small and quick one attended by few.

“We really don’t want to encourage people to come at this point, just to keep everybody safe,” Trefethen said.

Trefethen said the community can be proud of its new town hall.

“The community as a whole should be very proud of the building they approved for us to construct for them,” he said. “I think they’ll enjoy the building – I know the staff will – for years to come, and we’re pretty excited to be getting in there.” 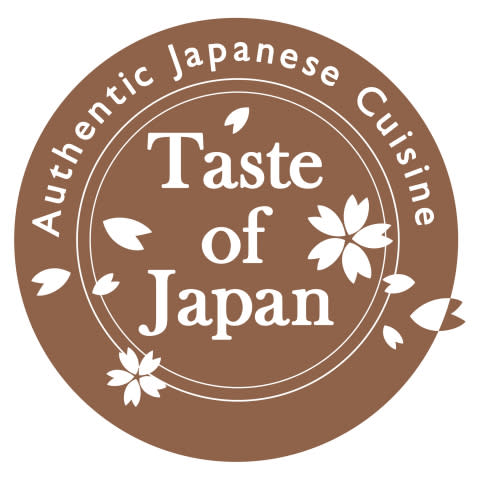