Austin Opera announced Thursday that it will form a network with Houston Opera, Dallas Opera, San Antonio Opera and Fort Worth Opera. These major groups put together the Texas Opera Alliance to “advance and protect the future of the art form in Texas,” according to the Alliance’s first statement. This […]

Austin Opera announced Thursday that it will form a network with Houston Opera, Dallas Opera, San Antonio Opera and Fort Worth Opera.

These major groups put together the Texas Opera Alliance to “advance and protect the future of the art form in Texas,” according to the Alliance’s first statement.

This sort of teamwork is a long time coming. For decades, fans have zipped among those five cities — plus Santa Fe — to enjoy the best of the region’s opera.

Now is more timely than ever, however, since the pandemic has struck opera and other large-scale performing arts particularly hard. For instance, The New York Times recently reported that the Metropolitan Opera, the nation’s largest arts group, won’t reopen for another year.

“I’m heartened and inspired by the unprecedented level of collaboration between our five companies in recent months,” says Annie Burridge, general director and CEO of Austin Opera and vice-chairwoman of Opera America. “I believe these cost-effective strategies to expand our mutual offerings will serve as a new model for the growth and sustainability of our art form.

“Nearly every project we are currently working on at Austin Opera intersects with a member of the Texas Opera Alliance, from co-productions to the engagements of Texas-based artists,” Burridge continues. “For example, HGO Studio Artist Elena Villalón has now appeared on the digital stages of Houston, Dallas and Austin. And thanks to Austin-based philanthropists Sarah and Ernest Butler, a fleet of innovative co-productions between HGO and Austin Opera will now be made available to an audience with no geographical limitations.”

Each constituent group will be creating new digital offerings for Texas audiences. Find more information about the Texas Opera Alliance, its member companies, and their seasons and digital offerings at texasoperaalliance.org.

Additionally on Thursday, Austin Opera announced a partnership with Opera Colorado, Minnesota Opera, San Diego Opera and Berkshire Opera Festival — along with ADA Artist Management — to premiere “The Trail of Susan B. Anthony.”

The solo song cycle by Steven Mark Kohn will debut digitally on Oct. 26. The timing is great: This year we celebrate the ratification of 19th Amendment, which gave women the right to vote 100 years ago.

“I have always known about Susan B. Anthony,” Kohn says, “and her story popped into my head when I was searching for a new subject, one that could be a dramatic tour de force for a single singer/actor. It was David versus Goliath; a woman in 1872 fighting against the male-dominated machine, the system, unyielding, formidable, even merciless. Her story remains relevant today, as there will always be those who must raise their voices in seeking justice.”

The program will last 30 minutes on ADA’s YouTube channel and will remain available for streaming through Nov. 8. 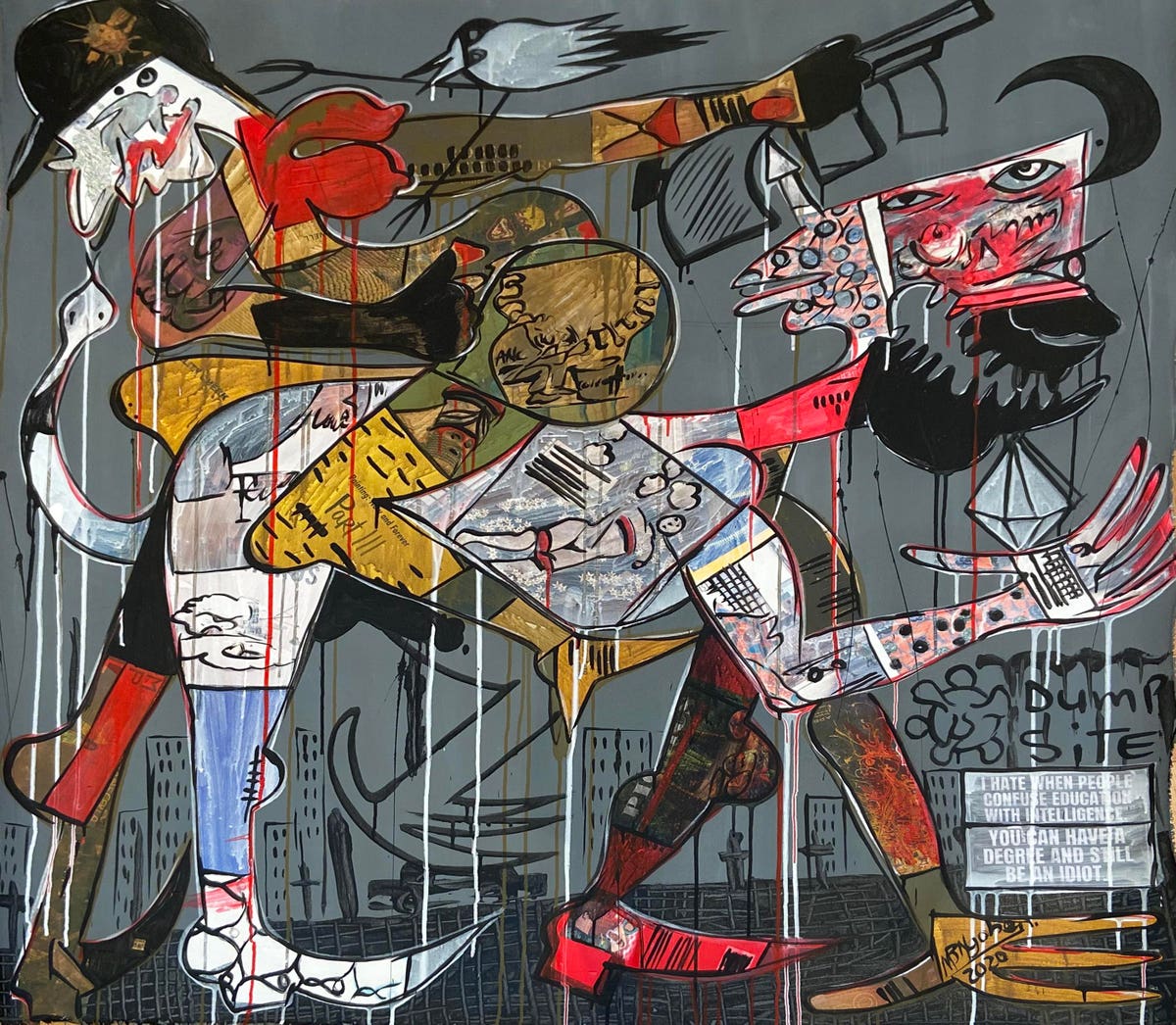