With the COVID-19 crisis pandemic showing no signs of slowing, myriad local arts groups are pivoting to digital offerings. Such is the case with Theatre Under The Stars, which has just announced new digital content to get fans through the pandemic. The beloved theater troupe has launched two […]


With the COVID-19 crisis pandemic showing no signs of slowing, myriad local arts groups are pivoting to digital offerings. Such is the case with Theatre Under The Stars, which has just announced new digital content to get fans through the pandemic.


The Spotlight Series originated as a popular program at the Rotunda Theatre in St. Luke’s United Methodist Church, in which audiences could meet cast and creative team members for upcoming productions, and enjoy in-depth interviews about the process of creating musicals for TUTS. Guests were also treated to sneak-peek live performances of songs from the shows.


Now, the TUTS Spotlight Webcast will premiere live on the organization’s Facebook page on Wednesday, September 9 at 6 pm, according to a press release. The episode titled “Houston Strong” features a conversation with artistic directors from several Houston theatre companies including The Alley Theatre, Stages, Meca, Teatro de Gente, and the Ensemble Theatre – hosted by TUTS artistic director, Dan Knechtges.


The TUTS Spotlight Webcast series will take place on the theatre’s Facebook page at tuts.com/theatreunderthestars.


“We hosted a conversation on Facebook Live recently about digital virtual-reality theatre, and we received great feedback from viewers,” said Knechtges, in a statement. “We’re excited to officially launch this series next week by discussing the impact of COVID-19 on Houston’s performing arts community. This is a difficult time for theatre, but also a time of great innovation and recommitment to the value of cultivating local artists.”


Fans can look forward to future episodes of the webcast that will include interviews with prominent Broadway Tony-Award winners, discussions with members of the TUTS artistic team, and a look back at some of Houston’s ground-breaking musical premieres from the past.


Also launching on September 9 is the TUTS Spotlight Podcast, which will be hosted by Israel Jimenez, TUTS director of community engagement. This monthly podcast explores the TUTS vault of cast recordings, a massive collection that includes classic musicals to modern hits — as well as the totally obscure, according to a press release.


“This podcast is going to be really fun for musical theatre fans around the world,” Jimenez said in a statement. “Listeners are going to love diving into these albums and learning about the stories behind the music. We’ll even offer up a signature cocktail for each episode, for those who want to make an evening of it.”


Musical theater fans can also subscribe to the TUTS Spotlight Podcast on iTunes.

Sun Sep 27 , 2020
Much like their films, Disney had a successful line of hit animated shows in recent years. From Phineas and Ferb to Gravity Falls, they’ve made some of the best cartoons of the 2010s. Earlier this year, The Owl House premiered, introducing the world to Luz Noceda, Eda the Owl Lady, and King. RELATED: 10 Seinen […] 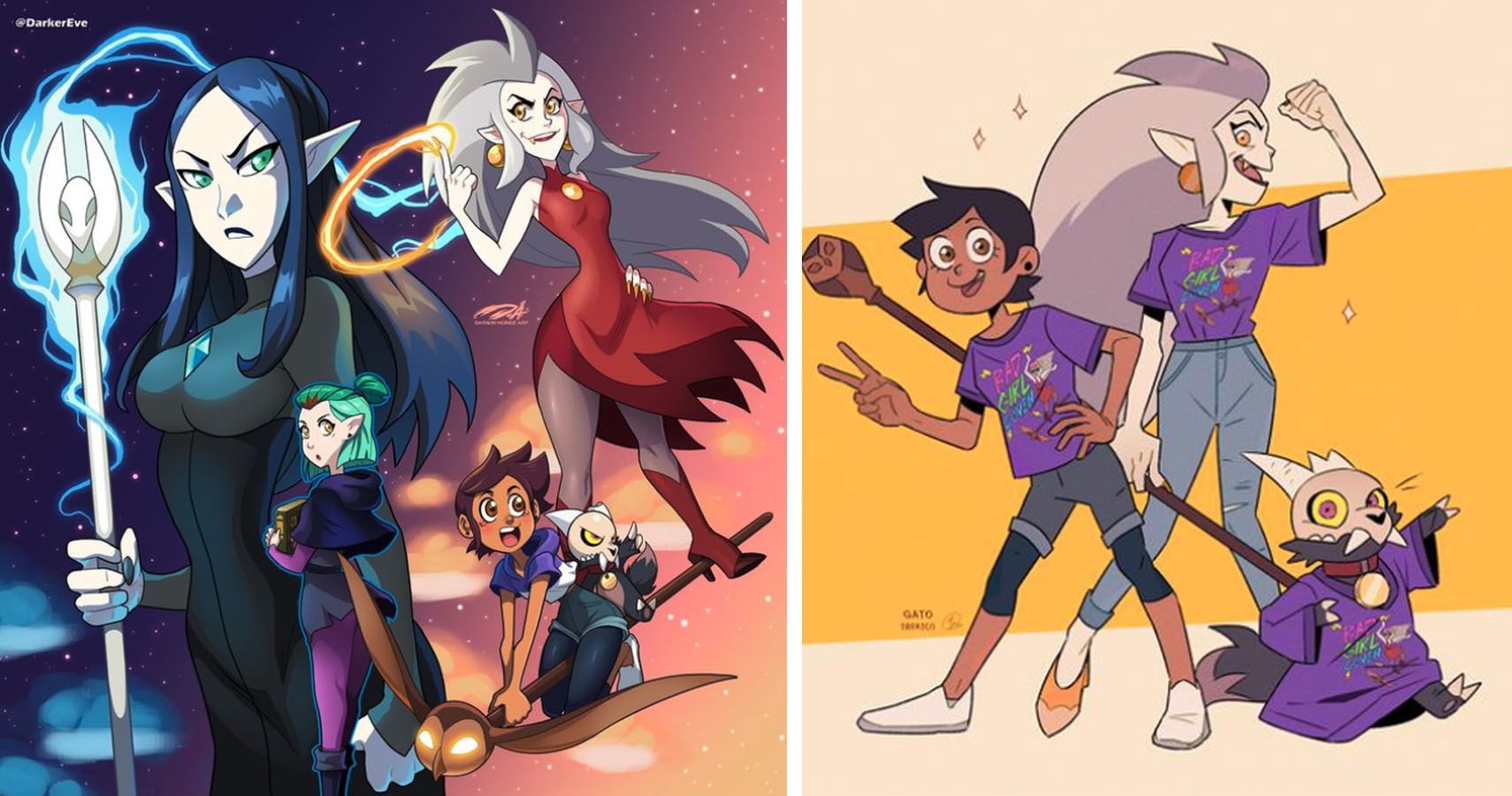