“My art celebrates life, the little things we take for granted,” said Patricia Thaxton, a Stoughton mixed media artist and former Boston Public Schools teacher, speaking from her home studio. “Going shopping, going to the grocery store.” Taking a kid to day care or sitting on the stoop with your […]

“My art celebrates life, the little things we take for granted,” said Patricia Thaxton, a Stoughton mixed media artist and former Boston Public Schools teacher, speaking from her home studio. “Going shopping, going to the grocery store.” Taking a kid to day care or sitting on the stoop with your friends. During the isolation of COVID, her pulsating, textured compositions and scenes console viewers with a fond salute to these habits of togetherness.

Thaxton recently won an open-call competition to design a mural for the historic Out-of-Town News (OOTN) Plaza in Harvard Square. The mural, sponsored by the Cambridge Arts Council in partnership with the City of Cambridge Public Works and Community Development offices, is projected to go up later this year as a series of printed vinyl panels mounted on construction fencing totaling 700 square feet, in units of 10-by-6-feet each. It aims to bring vibrancy to a high-visibility area during renovation of the plaza over the next two years.

A Dorchester native, Thaxton retired in 2009 from 35 years of teaching home economics, fashion, and design to focus on her art. She has exhibited with numerous venues including Boston City Hall and Cambridge College. Although this is her first public art project, she is used to working on a large scale. So when her daughter-in-law told her about the opportunity this summer, she just went for it. “I’m turning 70 in about three weeks. And I thought everything right now is: Why not?” She was drawn to commemorating Harvard Square because she remembers it growing up as a bustling site of inspiration and creativity.

Lillian Hsu, director of public art at the Cambridge Art Council, said Thaxton appealed to the selection committee as an artist whose work expresses deep caring for the place her life is rooted in, at a time when many local businesses have folded and uncertainty reigns. “There’s a kind of humanity in her imagery, and what she conveys — a connection to community and to each other,” Hsu said by phone. In addition, Thaxton’s work features narrative imagery and at times an abstract, graphic patterning, so it can be enjoyed at a distance from cars on the road, as well as close up by construction workers and pedestrians.

For Hsu, the bold intimacy in Thaxton’s work illustrates how “artwork isn’t just for museum or gallery walls; you can have it in these places where there is a wall.” And walls can be more than barriers that divide; as public art surfaces, they can also unite and heal. “It’s going to be in our shared space here … for a long time,” Hsu said of the mural. “You pass it so many times in a week, so it just becomes a part of your daily life.”

Thaxton will make each panel by hand as a collage of fabric, paint, pastel, and other materials. In one, based on a newspaper photograph she pulled 15 years ago, a father is with his daughter, tenderly braiding her hair. In another, five young Black male students wearing their Harvard shirts stand in the square, exuding confidence, with the OOTN kiosk in the background. Others will feature the iconic Harvard Book Store on Mass Ave, a local farmers’ market, residents attending festivals in the square, and sunflowers. In November, she will scan her initial pieces into image files and from there the images will be blown up onto the vinyl panels.

Thaxton, who proudly describes herself as a “chocolate woman” with dark skin, is excited to be putting up work as a Black female artist featuring people of all races and skin colors, especially Black and brown people. She still recalls the invalidation she felt reading Dick and Jane and other children’s books in elementary school. “It was about a white family and their dog Spot, and that’s it. … You never saw a person of color at all,” she said. Undaunted, Thaxton colored in the figures of her picture books to produce brown people. “People would look at it and say you’re going to get in trouble!” she said. “I said, I’m going to color it like me. And that’s where I’ve been. I’ve been coloring like me.”

Victoria Zhuang can be reached at [email protected].

Tue Sep 29 , 2020
This post was contributed by a community member. The views expressed here are the author’s own. The Vantage Point Arts & Culture Collective is presenting a series of free online programs celebrating Residences at Vantage Point’s 30th anniversary. The series, “Community Rising,” features videos followed by conversations between community leaders […] 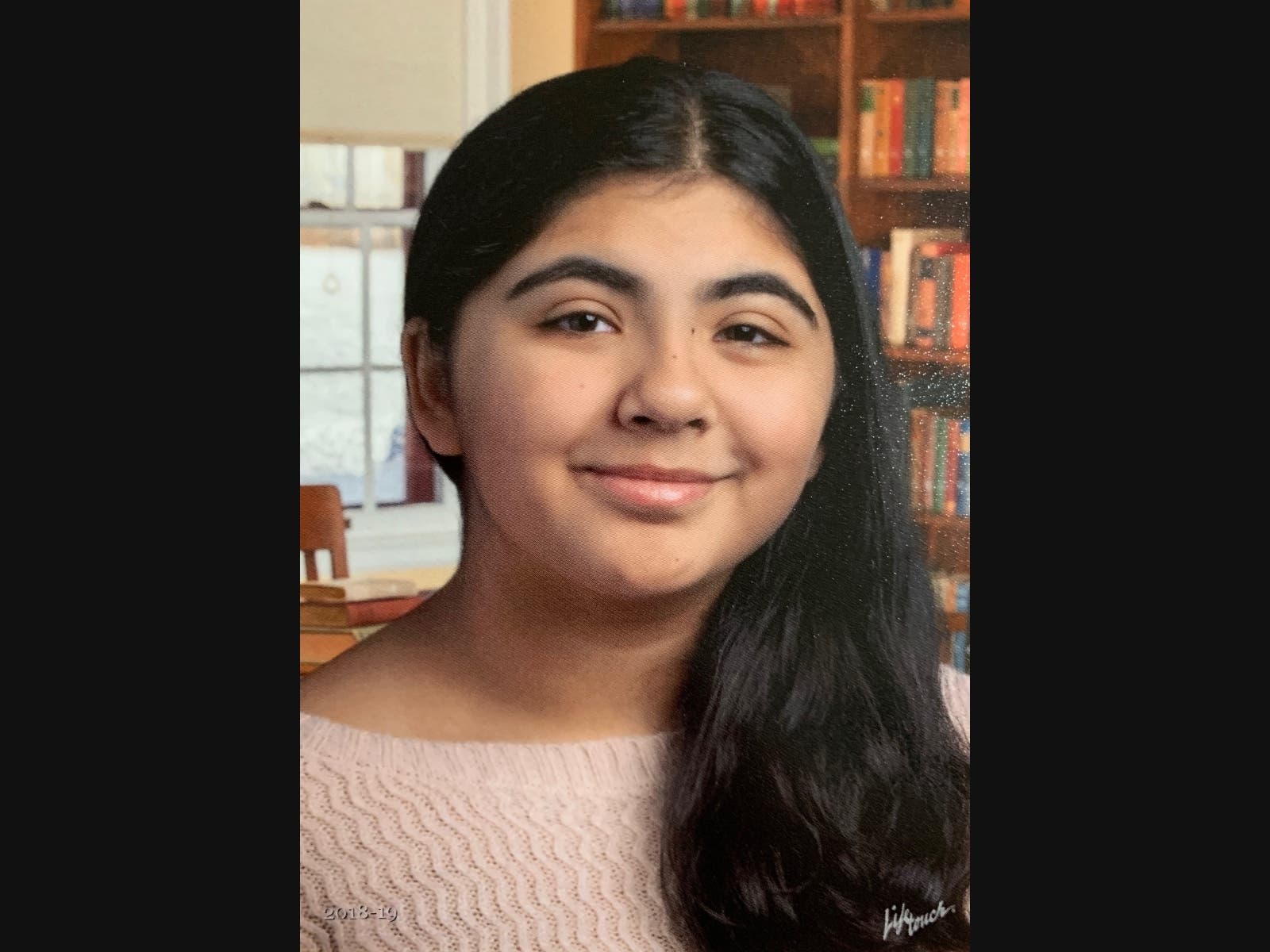