Dutch masters, sacred geometry, a volcanologist, Grace Kelly: Those are just a few of the hundreds of references designers talked about this season. As the world shrinks and technology expands, inspiration is quite literally everywhere; there’s no “running out” of ideas. That makes it all the more surprising—uncanny, really—when two […]

Dutch masters, sacred geometry, a volcanologist, Grace Kelly: Those are just a few of the hundreds of references designers talked about this season. As the world shrinks and technology expands, inspiration is quite literally everywhere; there’s no “running out” of ideas. That makes it all the more surprising—uncanny, really—when two designers in two different cities note the same artist as their seasonal inspiration. And not Picasso or Frida Kahlo, either.

American artist Corita Kent is considerably lesser-known. A progressive nun in 1960s Los Angeles, she was creating bold silkscreens alongside the likes of Andy Warhol and Jasper Johns (though you can surmise why she never became as famous). Chloé’s Natacha Ramsay-Levi was taken with Kent’s politically-charged art of that era; in the midst of the Civil Rights movement and Vietnam War, the “Pop Art nun,” as she came to be known, used advertising slogans and Bible verses to transmit messages about racism, inequality, and injustice in America. Through an official collaboration with Kent’s estate, Ramsay-Levi used a few of those messages in her spring 2021 collection: A slinky white dress featured her 1965 “Hope” artwork at the hip, while a color-blocked orchid sweater was collaged with “I Can Handle It” and “Give the Gang Our Best,” both circa 1966. When those items are available later this year, a percentage of the proceeds will benefit the Corita Art Center in Los Angeles.

Thousands of miles from Paris in his Soho studio, Christopher John Rogers was also studying Kent’s work. He was more drawn to her art of the 1970s, when her colors and shapes took on a softer, more abstract feel. In a release, Rogers called it “a reactionary swirl of profound, colorful, and childlike graphics informed by the socio-political movements of her time,” which he translated into vivid color-blocked knits and trippy pattern-clash gowns. He also noted that Kent’s modest way of dressing loosely informed his covered-up, voluminous silhouettes.

Even this cursory glance at Kent’s work reveals why Ramsay-Levi and Rogers would be so drawn to it. Her messages about hope, community, and human rights are newly relevant today, and we can only imagine what kind of work she would create in 2020, faced with a pandemic, a climate crisis, social uprising, and a contentious election. For those of us feeling particularly anxious about it all, her 1977 piece “Out of the Darkness” might strike a chord: Against bright slashes of cobalt and violet, Kent’s scribbled handwriting reads: “out of the darkness/of one moment/grows the light/of another moment/perhaps in some distant time/if not in the next moment/love the darkness.”

Fri Oct 9 , 2020
A new music, culture and arts event is coming to Dubai in November, and you’re not going to want to miss it. Breakout DXB will take place at Rove Downtown on November 6 – and it’s set to be “an event for the community by the community”, supporting independent musicians, […] 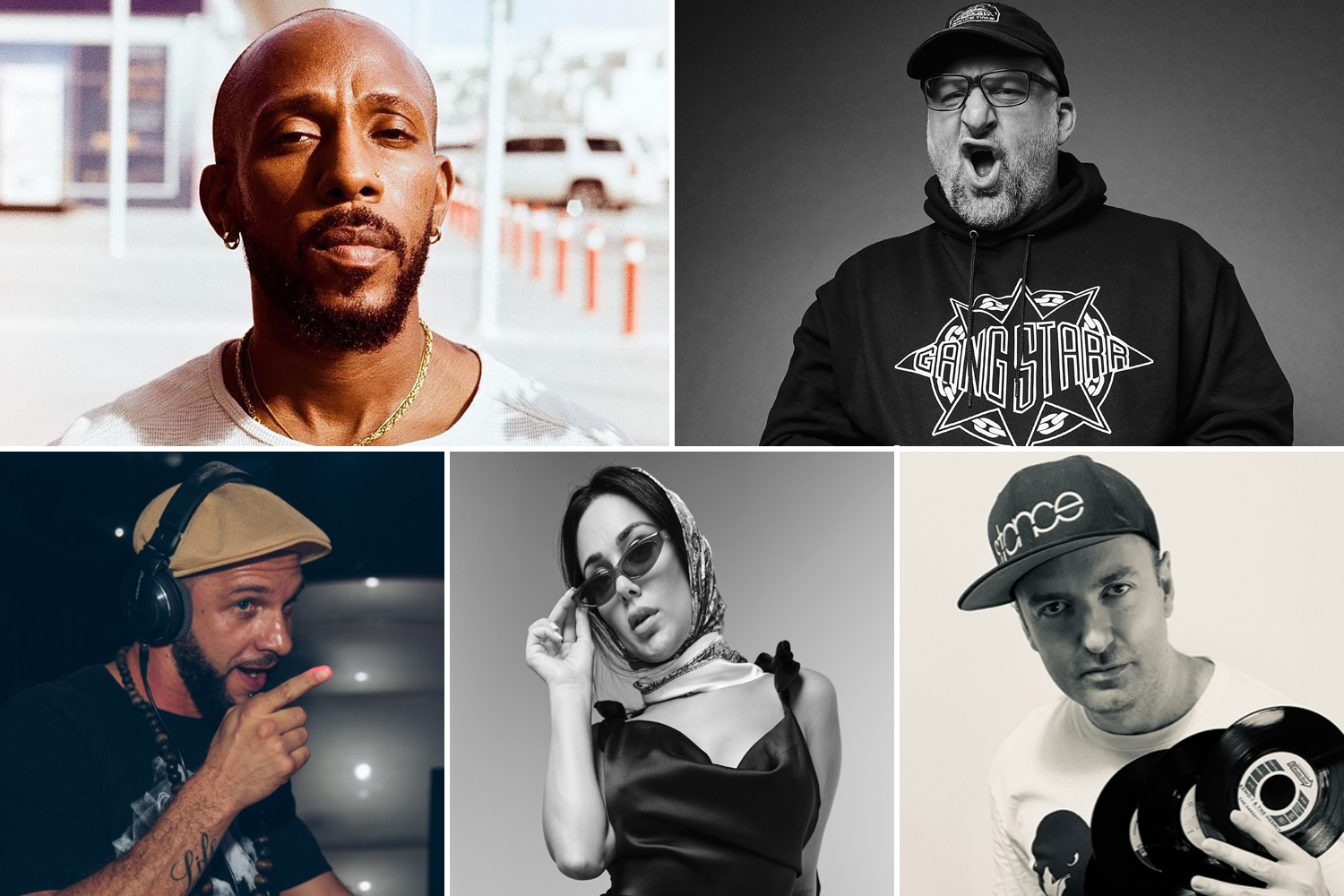