FREMONT — An art installation honoring Black lives at a Fremont church was vandalized over the holiday weekend, according to the church’s pastor. The “Pray Their Names” installation at Niles Discovery Church in Fremont, conceived by Rev. Katie Morrison of Sonoma, features around 160 red hearts affixed to wooden posts, […]

FREMONT — An art installation honoring Black lives at a Fremont church was vandalized over the holiday weekend, according to the church’s pastor.

The “Pray Their Names” installation at Niles Discovery Church in Fremont, conceived by Rev. Katie Morrison of Sonoma, features around 160 red hearts affixed to wooden posts, with names of Black people who have been killed in incidents of racial violence — many by police — written across each of them.

The installation also featured a larger heart, painted black and white, inscribed with the words “Black Lives Matter.” Sometime between Sunday night and Monday morning, the heart was vandalized at the church property at 36600 Niles Blvd., according to Rev. Jeff Spencer, the pastor of Niles Discovery.

Spencer said after finding out about the incident, he contacted Morrison and they initially decided to leave the vandalized portion of the art installation up.

“That reaction to the art is part of the reason that we need the art,” Spencer said, recalling his conversation with Morrison.

After someone later used a permanent marker to try and restore the original art imagery, Spencer decided to pull that part of the piece inside to stop any further defacement of the art, he said.

“Our hope is to put up in its place a sign that explained what happened and why the installation is needed,” he added.

“It would be great if we lived in a culture where all lives mattered, but we don’t,” Spencer said, noting that Black babies have shorter life expectancies than White babies, and that Hispanic people are more than twice as likely to be living in poverty than White people.

“If all lives mattered, Black people would not be incarcerated in our prisons and jails at a rate five times that of White people,” Spencer said.

“We must say Black Lives Matter to the culture until they do. We need to be a voice sharing that truth, and this is one way we can share that truth and invite the community to engage with that truth,” he said of the art.

The installation was initially dedicated at the First Congregational Church in Sonoma — where Morrison serves as pastor — in July, after community members helped put it together, according to an article in the Sonoma Index-Tribune.

Morrison, in a recorded discussion with Niles Discovery Church, said the art project was “spurred by the horrific video” of the police killing of George Floyd in May.

She said the incident showed “how much our country still has to really genuinely grapple with systematic racism in the unique form of White privilege, White supremacy, the creation of Whiteness, and the treatment of African American human beings,” she said.

Some of the names on the hearts include Emmett Till, a 14-year-old Black boy who was brutally murdered in Mississippi in 1955 by two White men after he was accused of flirting with a White woman; Martin Luther King, Jr., Eric Garner, and Michael Brown.

Morrison said the art is a “response to the invitation to say their names,” referring to social justice calls to recognize and honor those killed in incidents of racial violence.

Fremont Police spokeswoman Geneva Bosques said Tuesday that a community service officer visited the church Monday to photograph and document the vandalism of the art project. Bosques said the crime is being investigated as general vandalism.

In July, Bosques said Fremont police were investigating the vandalism of the Mission San Jose church building — which was spray-painted with the words “Native Land” — as a hate crime.

Spencer said the art installation will travel to multiple churches, and was dedicated at Niles Discovery on Sept. 2, and will remain there for a couple more weeks before it is relocated to Island United Church in Foster City.

“It’s an invitation to come in and walk among those hearts and remember, and to make a commitment to move to a world, to a nation where racism is lessened and maybe even when we finally get rid of it,” Spencer said.

Spencer said the vandalism of the Black Lives Matter sign shows “that there is a need for this conversation. That there are people who don’t understand the realities of racism, or that want to jump to happy conclusions and we need to go through the hard work before we can get there.”

Art Investing: How to Buy Artwork the Smart Way

Mon Oct 5 , 2020
What You Need To Know Everyone stuck at home is tired of looking at the same stuff. Online art sales, it turns out, have surged during the pandemic. Auction house Sotheby’s sold $285 million worth of fine art and decorative objects this year through July 31 — triple the value […] 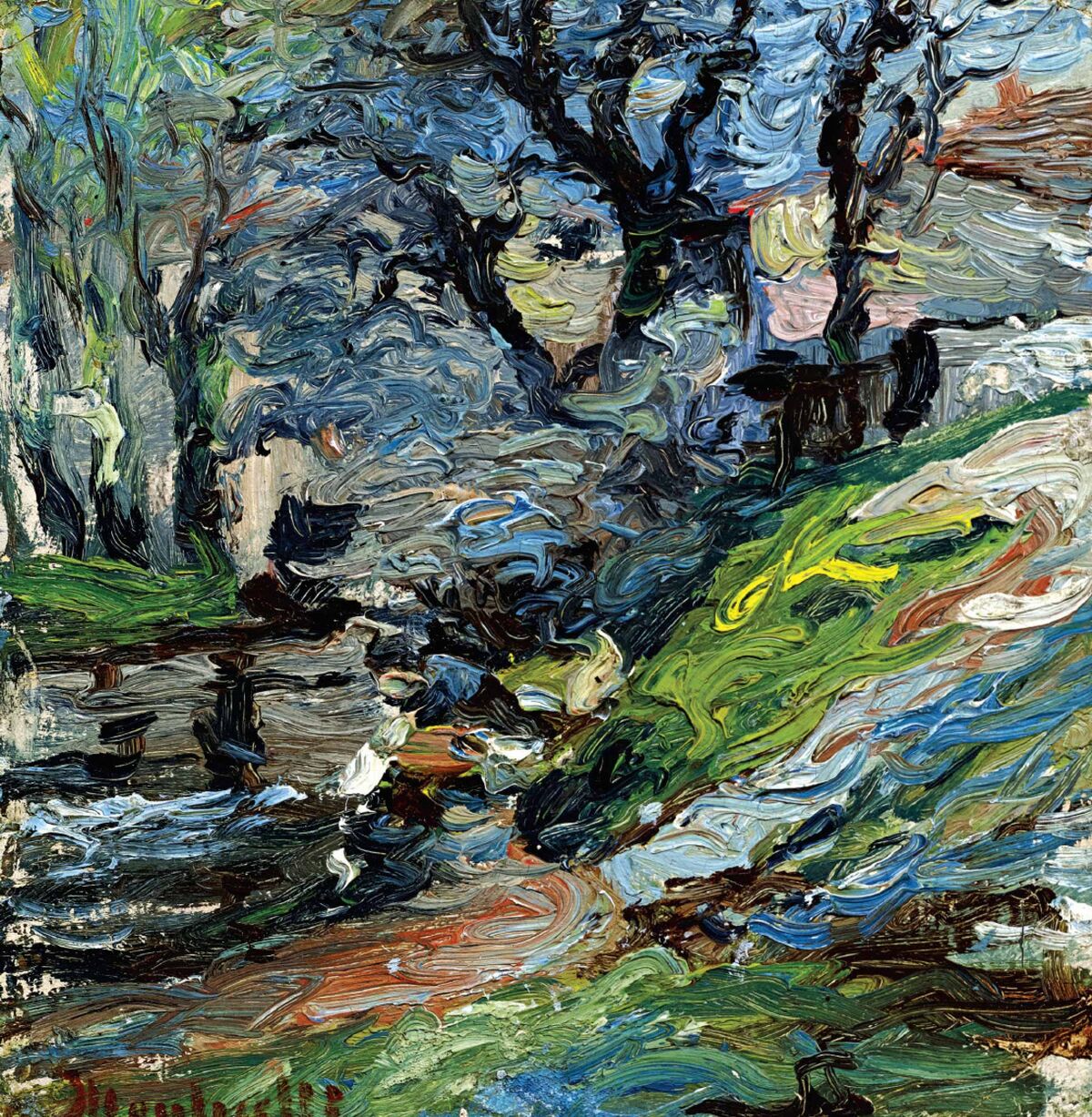