Two sales on Tuesday, October 20th, offer a great selection of art and furniture, from classic mid-century designs to the personal collection of one of Ireland’s most noted designers, Ib Jorgensen. De Vere’s Art & Design auction – which is an online-only sale – offers bidders an eclectic mix of […]

Two sales on Tuesday, October 20th, offer a great selection of art and furniture, from classic mid-century designs to the personal collection of one of Ireland’s most noted designers, Ib Jorgensen.

Danish furniture – known for its craftsmanship and functionality, while focusing on simple clean lines – includes works by Niels Moller, Johannes Andersen and Bruno Hansen. Also in the catalogue of 200 lots are two of Poul Henningsen’s fabulous Artichoke ceiling lights.

These were made by lighting manufacturer Louis Poulsen for Copenhagen’s Langelinie waterfront restaurant in 1958, after luminary designer Henningsen revisited a radical design he had abandoned more than 30 years before – a ceiling light that resembled an upside-down artichoke.

What made these designs revolutionary was the fact that you could not see the light source. In those days light was purely functional – lamps were not seen as works of art or furniture – and Henningsen’s creation combined both functionality and beauty.

There is good value to be had in tables and art, with a number of Jack B Yeats hand-painted Cuala press prints listed at €100-€200, and quite a few paintings, prints and bronzes within the same price bracket.

Also in there is a Patricia Jorgensen wool wall hanging (€1,000-€1,500) made by V’Soke Joyce, the Oughterard-based carpet factory.

Patricia Jorgensen was the first wife of Irish designer Ib Jorgensen, who by chance is the focus of the Adam’s sale on the same day.

Ib Jorgensen, apart from being one of the most highly respected couture designers Ireland has ever produced, also ran one of Ireland’s leading galleries for the past three decades over his city centre-based fashion salon.

Jorgensen, a graduate of Grafton Academy of Dress Designing in Dublin who established his own salon at the age of 22, was the first chairperson of the Irish Designers’ Association, and his designs were stocked in the International Designers’ Room in Harrods and Liberty of London.

Now, at the tender age of 85, the designer and curator has decided it is time to retire and has placed his furniture for sale through Adam’s on St Stephen’s Green. He is also downsizing from his Mount Merrion Avenue home in Blackrock.

The Danish-born designer, who moved to Ireland at the age of 15, is celebrated at the National Museum of Decorative Arts and History at Collins Barracks, in Ib Jorgensen: A Fashion Retrospective, where his creations in beaded silks and velvets can be seen.

Auctioneer James O’Halloran describes the sale as “an eclectic lot drawn from both Jorgensen’s personal and gallery collections”, which includes antique and modern furniture along with paintings and decorative arts.

Paintings include works by Camille Souter, Evie Hone and Felim Egan. One of the highlights of the sale is Walter Osborne’s A Young Girl in a Village, which is described as being characteristic of Osborne “yet colourful and surprising, combining naturalism with an evocative narrative content”. Another is a “real snapshot of almost cinematic quality” by art historian Julian Campbell (€30,000-€50,000).

The furniture collection includes a lovely pair of regency mahogany side tables, whose neat size means they would feel at home in either an apartment or grand house (€4,000-€6,000).

The sale will be live with O’Halloran alone in the salesroom – due to the virus that keeps rearing its ugly head – with online, telephone or absentee bidding.

'Get Out the Vote: Empowering the Women's Vote' Exhibition and Panel 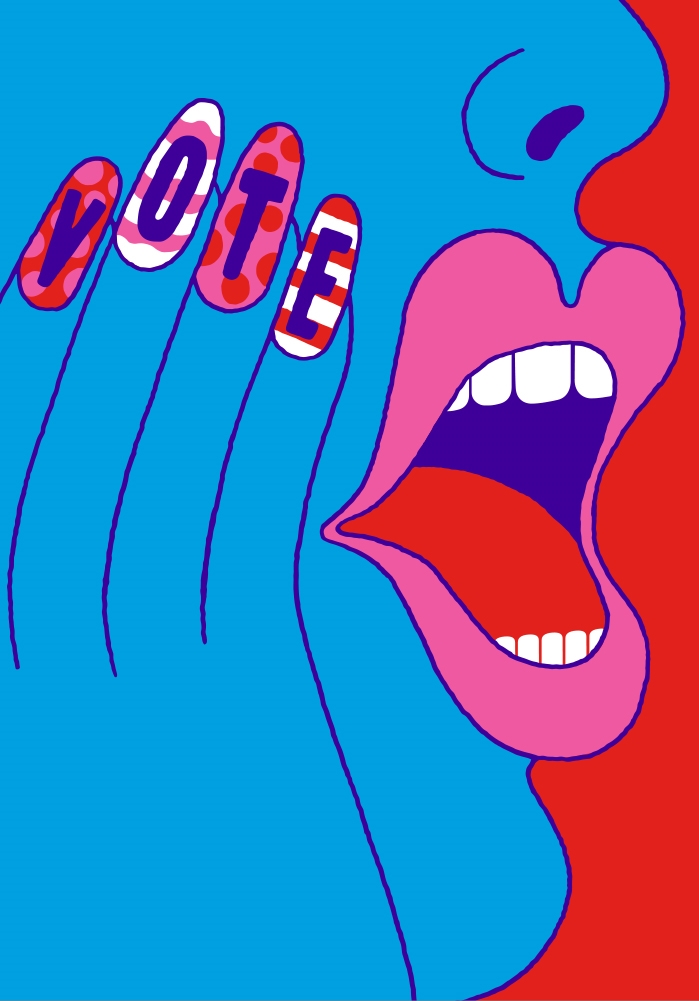