All eyes will be firmly on lot 18 at Whyte’s Important Irish and International Art sale on September 28th at the RDS in Dublin. Auctioneer Ian Whyte describes A Sunny Day, Connemara from circa 1940 as “the best ever Paul Henry landscape”. While the painting has an estimate of €150,000–€ 200,000, […]

All eyes will be firmly on lot 18 at Whyte’s Important Irish and International Art sale on September 28th at the RDS in Dublin.

Auctioneer Ian Whyte describes A Sunny Day, Connemara from circa 1940 as “the best ever Paul Henry landscape”. While the painting has an estimate of €150,000–€ 200,000, Whyte is confident it will achieve closer to the top figure as it is highly regarded in artistic circles, and one of the artist’s most iconic West of Ireland scenes.

It was chosen for the major exhibitions at The Ulster Museum in 1998, and The National Gallery in 2003, gracing the front cover of both exhibition catalogues.

More importantly it featured as the signature work on the dust jacket of Henry’s autobiography: Henry, Paul, An Irish Portrait in 1951, having been chosen by the artist himself. Latterly it also graced the front cover of the artist’s Catalogue Raisonne; Paul Henry by Dr SB Kennedy in 2000.

Henry was actually colour blind, according to Dr Kennedy, and his condition was not common knowledge until 15 years after his death, when it was revealed by his doctor at the time of a retrospective exhibition in 1973.

His signature bulbous clouds still feature, but here – which is a rarity in the artist’s oeuvre – it conveys much sunshine and colour over the blue waters in the west. The location is thought to be the Mayo seaside village of Lecanvey with views to Achill – and while not technically Connemara – it is one of the warmest of Henry’s West of Ireland scenes.

The painting last sold through Adam’s in 1983, when it was listed as West of Ireland Coastal Landscape, and has since been in a private collection. Prices for iconic Paul Henry paintings have risen in recent years; with The Potato Diggers achieving €400,000 against a reserve of €250,000–€ 350,000 through Adam’s of St Stephen’s Green in 2013.

The fact that Henry chose this painting as the cover for his autobiography could well create extra interest for this iconic work.

The catalogue of 131 lots also features quite extraordinary works by pioneering Irish women artists. Among them is Mary Swanzy’s Preparing the Meal, Samoa, (lot 47, € 30,000–€50,000). The painting, which is reminiscent of works by French post-impressionist Paul Gauguin, was one of the highlights of IMMA’s retrospective on Swanzy: Voyages in 2019, in their ongoing Modern Irish Masters series.

A further work, San Malo from St Servan by May Guinness (lot 46, €8,000– €12,000) which was shown at a solo exhibition of Guinness’s work in Paris 1925, and in 1999 at Peintres Irlandais en Bretagne in the Museé Pont-Aven and Crawford Gallery, Cork should create strong interest.

Record auction prices were achieved last year for Jellett and Guinness, when The Land Eire, by Jellett achieved € 110,000 and Guinness’s Woman with Red Hair sold for € 34,000, both through Whyte’s.

An outstanding work on paper can be found in Jack Butler Yeats’ early watercolour Local and Travelling Champions, Devonshire, 1897 (lot 25, €15,000–€20,000) which has been widely exhibited since its inaugural showing the year it was painted.

For fans of the legendary singer-songwriter Bob Dylan, whose art is not as well-known as his music, Truck, from his Drawn Blank Series (lot 123, €800–€ 1,200) is certainly a collector’s item from one of the bestselling music artists of all time, having sold in excess of 100 million albums. 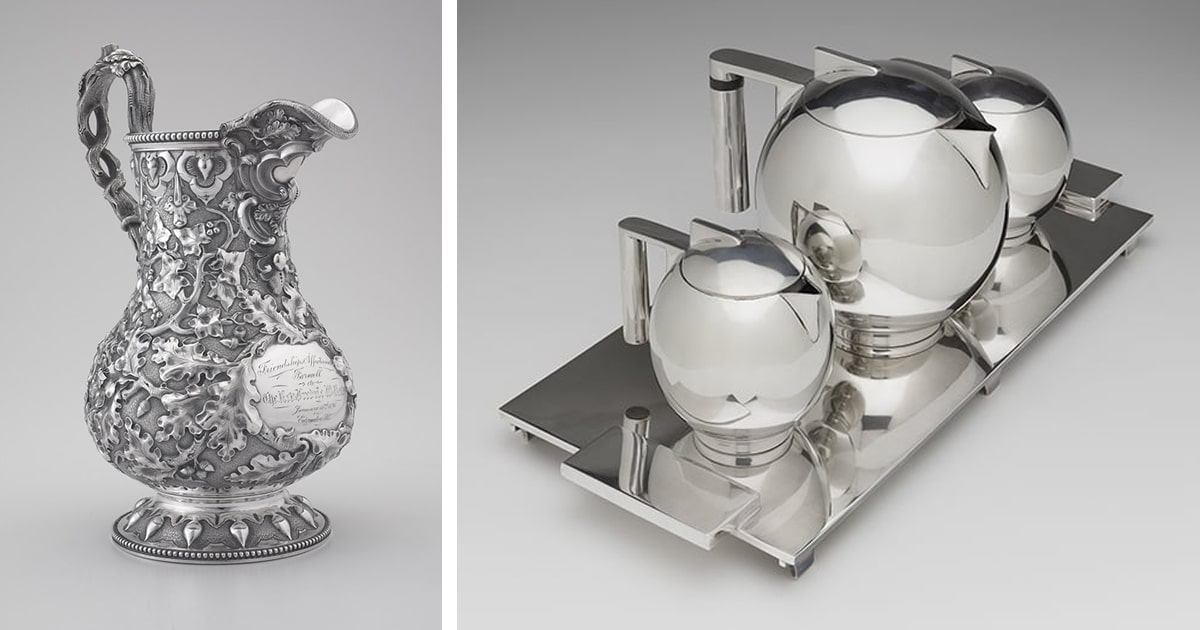