BLOOMFIELD HILLS, Mich. – Armenian artist Ara Topouzian will be performing online for the Kennedy Center as part of its Arts Across America series.

The Kennedy Center showcases artists from communities and regions across the country. Arts Across America seeks to utilize digital (Facebook, YouTube) platforms to connect and uplift the stories and art of communities from across the country, while also providing much needed support to artists. This virtual performance series is presenting 20 weeks of artists from coast to coast for free on digital platforms such as Facebook, YouTube and the Kennedy Center website.

“This is an unbelievable honor to represent both the diversity of music located in Michigan as well as being chosen to perform Armenian music for the Kennedy Center,” said Topouzian.

Topouzian was recently reappointed by Michigan Governor Gretchen Whitmer to the Michigan Council of Arts and Cultural Affairs. He is the recipient of several awards including the Kresge Artist Fellowship (2012). In 2015, he produced an award-winning film documentary, Guardians of Music: A History of Armenian Music in Detroit.

Guest contributions to the Armenian Weekly are informative articles written and submitted by members of the community, which make up our community bulletin board.

Thu Oct 1 , 2020
Metal sculptor and painter of fine art Bridget Joan is an Olympia artist whose work speaks of emotion and earthly elements. A desire to connect with people guides her artistic choices in movement and creation, resulting in pieces that sometimes combine multiple mediums. Most recently, she has shared her talents […] 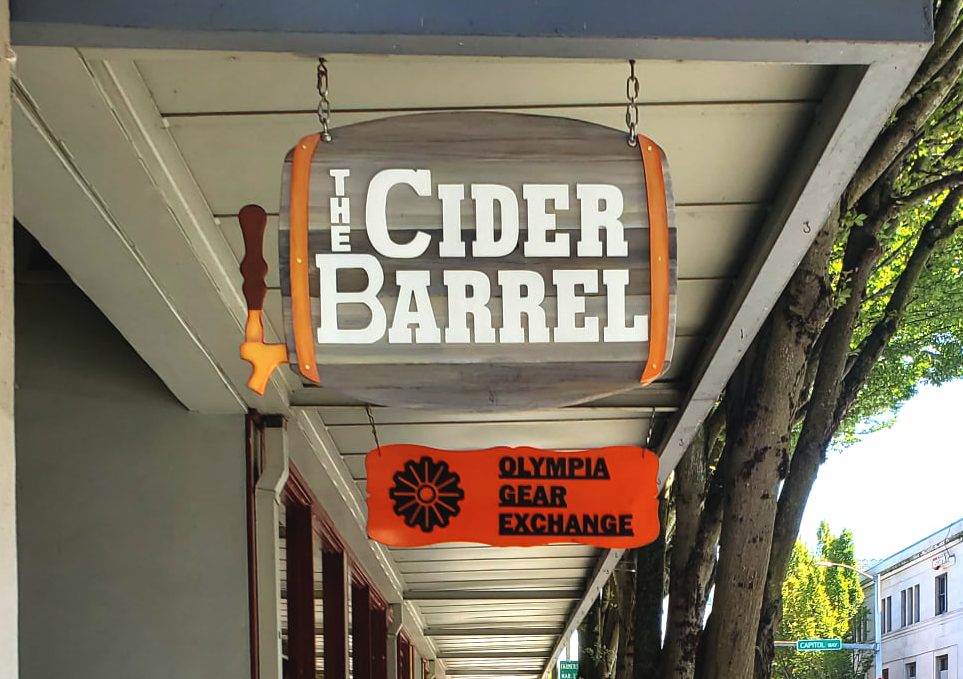