The National Museum of African American History and Culture in Washington will reopen to the public on Friday — one of four Smithsonian Institution museums that are involved in the latest phase of reopening, the Smithsonian announced on Monday. For the museum, which is dedicated to telling the African-American story […]

The National Museum of African American History and Culture in Washington will reopen to the public on Friday — one of four Smithsonian Institution museums that are involved in the latest phase of reopening, the Smithsonian announced on Monday.

For the museum, which is dedicated to telling the African-American story for all Americans, the reopening comes just a few months after new developments began to unfold in the nation’s history. The museum was closed in March amid by the pandemic, and since then the nation has erupted in social justice protests addressing racism and police violence after George Floyd was killed in police custody in May. The protests will give the museum a new chapter in its narrative.

“It is definitely a changed America,” said Lonnie G. Bunch III, the Secretary of the Smithsonian who was the founding director of the museum. “Its role is still the same, which is to give the world a place where it can confront uncomfortable truths and maybe find some hope.”

He said that cultural institutions have a greater role to play in the current historical moment, helping people find beauty and understanding. “But what they have really got to do is help people find hope, which is what the African American Museum does, because the story it tells is the notion that America can be made better,” Mr. Bunch said in an interview.

To eventually be able to tell the story of the last several months, the Smithsonian’s curators have begun collecting the art, signs, photographs and other artifacts that multiplied during the protests, including items from protesters at Lafayette Square near the White House.

Those objects will not be not ready for display when the museum reopens, but it is offering some online initiatives that deal with recent events, including an online project, “Voices of Resistance and Hope,” that encourages people to share their responses to the rising of the Black Lives Matter movement and their experiences coping with the coronavirus pandemic.

All four museums — the others are the Smithsonian American Art Museum, the National Portrait Gallery and the Renwick Gallery of the American Art Museum — will be reopening with health and safety measures, including reduced days or hours of operation, mandatory face coverings for visitors over 6 years old and timed-entry ticketing. The African American Museum said it would initially limit the number of passes to 250 a day but that the number would increase to 1,100 a day in the third week of reopening.

There will be one-way paths and directional guidance for social distancing in the museums, as well as hand-sanitizing stations. Museum cafes and retail shops will not be open.

Like other museums across the country, the Smithsonian outposts, including the National Zoo, closed to the public as the pandemic struck. They are now reopening in phases. The National Zoo and a part of the National Air and Space Museum opened in July, and the sculpture garden at the Hirshhorn opened in August.

Thu Sep 24 , 2020
With arty and crafty endeavours seeing a boom this year, it’s high time to gather your tools and unleash your creative juices. However, especially if you haven’t picked up a paint brush since a high school art class, a blank canvas sitting before you can be a bit of an overwhelming […] 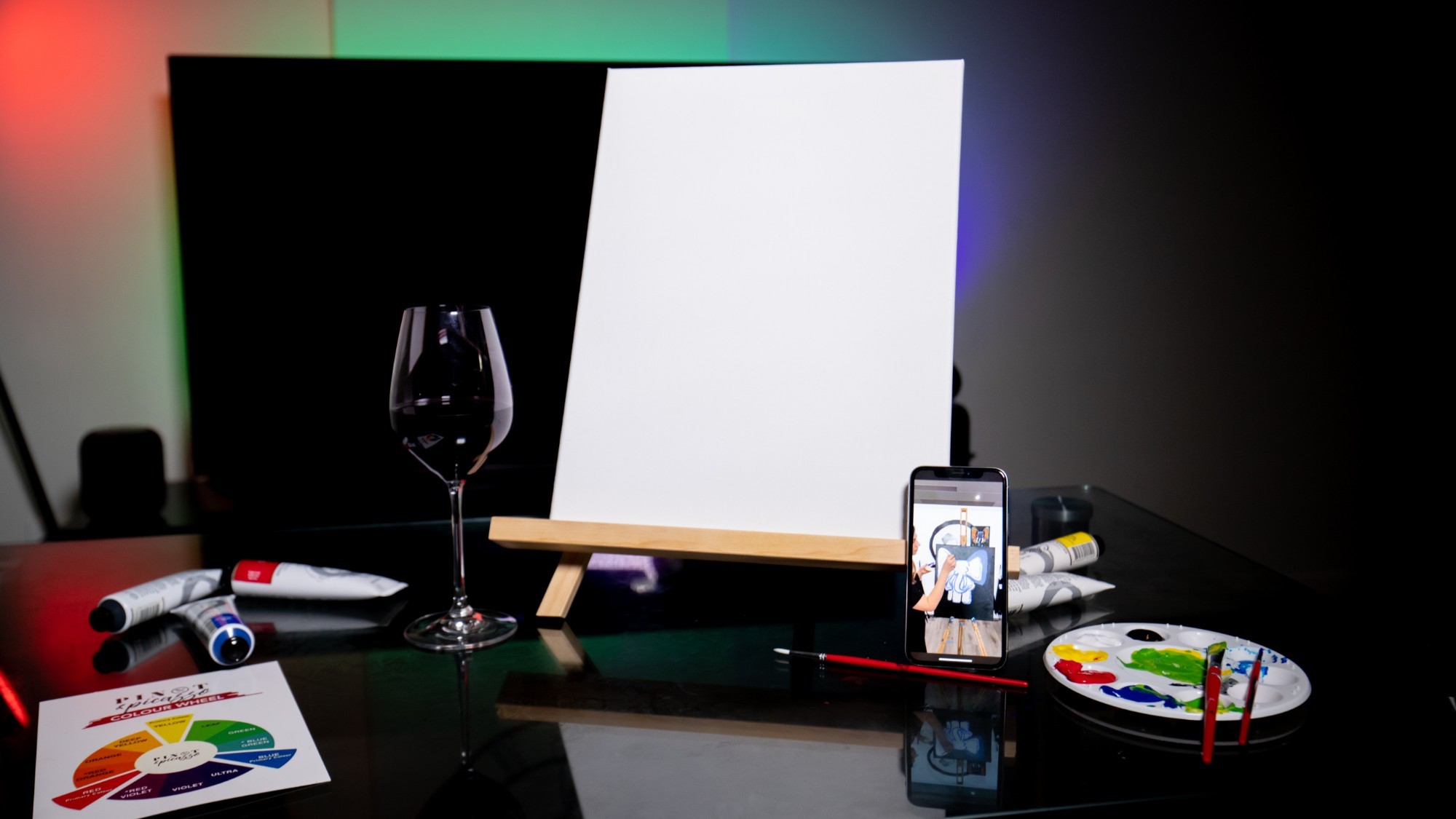