Naturally, Andrea Sheafer and Andrew King hope customers will visit their new shop, Sheafer + King Modern, which opened Saturday at 1103 E. 52nd St. But the husband-and-wife team also see another role for the 1,200-square-foot store, which sells art, home décor, lighting and other items from the 1950s through […]

But the husband-and-wife team also see another role for the 1,200-square-foot store, which sells art, home décor, lighting and other items from the 1950s through 1980s.

“We’re really looking at this (store) as another opportunity for us to grow our online business as well,” Sheafer said.

The couple launched Sheafer + King Modern in 2017, selling items they picked up at auctions in Cincinnati, Cleveland and Chicago. Initially, they sold their items via eBay and other third-party platforms. They launched their own website, sheaferking.com, in 2018.

Sheafer, 31, who has a degree in art history, learned the business through her previous job as an auction cataloguer. King, 45, has a background as a musician and conductor.

Many of Sheafer + King’s customers are interior decorators, designers and architects working in places like Chicago, New York and Los Angeles.

“Our local customer base has been almost nonexistent,” Sheafer said.

The couple said they expect that online sales will still make up the bulk of their business—their goal is to eventually generate a quarter of their sales from the physical store.

Having a physical space will give the couple a chance to attract more local customers, Sheafer said, but it will also serve as a showroom for both in-person and online shoppers.

Until now, Sheafer and King kept their merchandise either in storage or at their home. That means most of the photos in their online merchandise catalog have until now been shot at the couple’s home, where space is limited and they must occasionally shoo their cat out of frame.

Now, the store will serve as both showroom and catalog photo backdrop. The store will also provide an opportunity to stock larger items.

“Now that we have this physical location, we’ll probably start to sell more furniture because we have the space to do it,” King said.

The shop is open from noon to 5 p.m. Wednesday and Sunday; 10 a.m. to 6 p.m. Thursday through Saturday; and closed on Mondays and Tuesdays.

In other news this week, we have a couple of additional openings—and reopenings—to report.

— The Chicago-style pizza chain Lou Malnati’s, which announced earlier this year that it would be entering the Indianapolis market, says its first local store will open Oct. 19 in Carmel. The 1,550-square-foot restaurant, which will operate for carryout and delivery only, is located in The Bridges, a mixed-use development at 11435 Spring Mill Road, Suite 170.

— The restaurant/entertainment chain Dave & Buster’s new Greenwood Park Mall location is set to open Nov. 2. The 34,500-square-foot eatery, in what was formerly the J.C. Penney Home Store, has a food menu that includes burgers, steak and wings; hundreds of arcade games; and an in-house sports bar. Plans to open earlier this year were delayed because of the pandemic.

— Jiffy Lube of Indiana will open its 50th store this weekend at 7012 Georgetown Road, in a formerly vacant building at the corner of Georgetown Road and 71st Street.

— The Godiva Chocolatier store at the Fashion Mall at Keystone is set to reopen Friday, with daily hours of noon to 6 p.m. The store, which has been Godiva’s only Indiana presence since its Circle Centre store closed in 2018, has been closed since March because of the pandemic.

— Nesso, an Italian restaurant in The Alexander hotel at 333 S. Delaware St., will reopen Oct. 13. Indianapolis-based Cunningham Restaurant Group operates Nesso, which closed this spring because of the pandemic. While the restaurant was closed, Cunningham used the space as a meal prep site for the not-for-profit food relief organization Second Helpings. 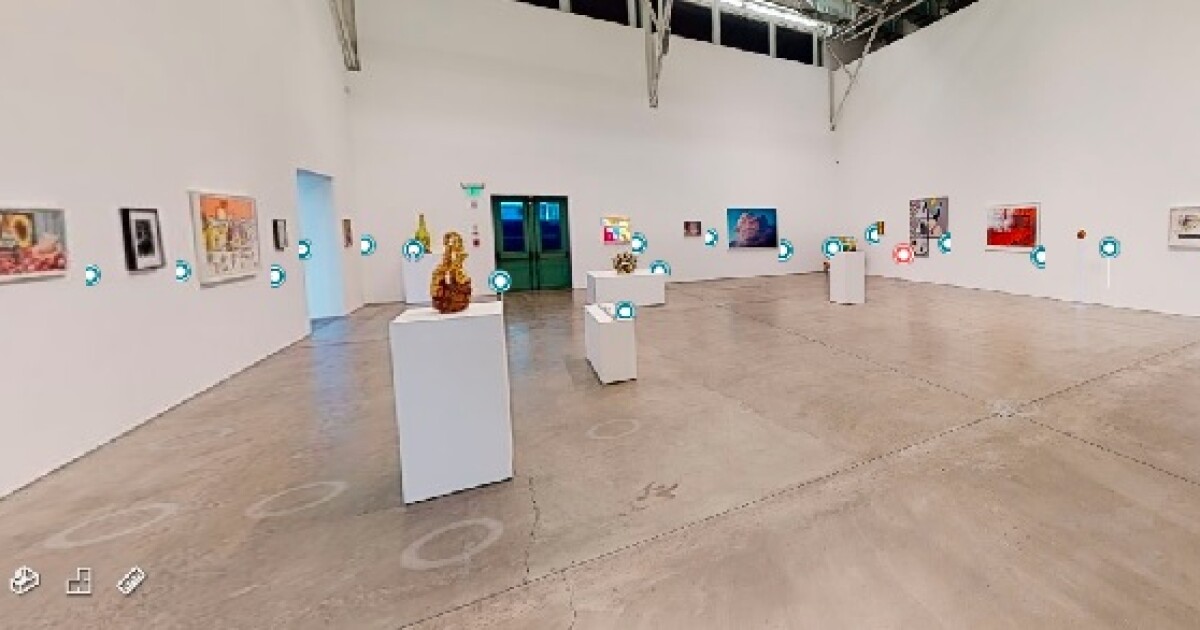