Jeff Koons’ new artwork – a fluffy, cloud-like American flag ready to burst or blow away – is apropos for an unusually precarious moment in time in the US. The piece is part of Artists for Biden, an online auction to fundraise for the Biden Victory Fund. Artists such as […]

Jeff Koons’ new artwork – a fluffy, cloud-like American flag ready to burst or blow away – is apropos for an unusually precarious moment in time in the US.

The piece is part of Artists for Biden, an online auction to fundraise for the Biden Victory Fund. Artists such as Koons, Shepard Fairey and Catherine Opie have donated their works to benefit the fund ahead of election day on 3 November. They remain on sale until 8 October.

“Artists are historians, there is always context to art and an artist,” Kamala Harris said as part of a recent live-stream event hosted by Artists for Biden. “Artists, they’re aware of the moment in which they exist.”

This initiative all started when Biden’s campaign team approached the New York gallerist, David Zwirner this summer, with the idea to launch an online art fundraiser. Since the gallerist has experience in online art sales (he recently founded Platform, an online viewing room for selected New York galleries, once the pandemic hit), he was the starting point for the project.

“This is a historic election, and I wanted to do everything I could to support Joe Biden and Kamala Harris,” said Zwirner. “Over the last few months, more than 100 amazing artists generously donated their work to Artists for Biden, which demonstrates the tremendous support the art world has for the Biden-Harris campaign.”

Among the artworks in the auction, text-based artist Ed Rusha has created a new piece called We (#1), while there are countless images of the American flag created by Jasper Johns, in a piece from 1973, as well as a flag blowing in the breeze by Robert Longo.

“It’s a range of artists who are longtime activists, like Cindy Sherman, Betty Saar, Marilyn Minter, as well as younger artists like Christine Sun Kim and Christina Quarles, as well as artists who are no longer with us but were activists, like Robert Rauschenberg and John Baldessari,” said Nora Halpern, a volunteer who is an independent curator. Artworks will be priced between $2,500 and $350,000.

“This is a heated moment like I’ve never seen in my lifetime, which is why we’re working as hard as we can for positive change,” she said.

The artist Shepard Fairey, who created the 2008 poster of Barack Obama bearing the phrase Hope, says that participating is a way to honor a recent civil rights leader who died this year. “There is no better example of dedication to justice and civic engagement than Representative John Lewis,” said Shepard Fairey. “I wanted to symbolically thank him for all of his service to humanity.”

A number of those participating in the auction stress the environmental urgency, like Los Angeles-based artist Doug Aitken.

“We seem to forget that this planet has been around much longer than the human race, we are only guests here, and we are not entitled to abuse this Earth,” he said. “A vote for Trump is a vote to accelerate the destruction of our forest, oceans, deserts and every other natural environment and ecosystem. To me, Trump is a crystallization of all of the ignorant and destructive qualities of humankind.”

The New York artist Kenny Scharf is also taking part. “I’m participating in this because our lives depend on it,” said Scharf. “This is the most frightening, contentious and crucial election in the history of this country, as it’s about saving the country from the criminals who currently hold the office of power – climate change denial in a state of emergency for four more years to me would be difficult to continue hoping for the best.”

He adds: “The urgency of this moment is like no other time. I believe it’s ‘make or break’ for our survival as humans.”

Los Angeles-based artist Liz Larner, too, notes the pressure to save the Earth. “This election is coming at a turning point in our country and the world,” she said.

“The devastating harm that the Trump administration has inflicted on all forms of life, as well as our beautiful planet, is beyond comparison in the history of the world,” said Larner.

“It is my great hope that we can look back on Trump’s disastrous one-term presidency, as we move toward an equitable, sustainable future for all life, as well as restoring and promoting the health of our great mother and home, the Earth.”

The Puerto Rican artist Angel Otero is also selling artwork as part of the auction. “Why get involved? It’s simple; there’s too much at stake to stay on the sidelines,” said Otero. “I know this because I’m an artist, but I’m also a father, a son, a husband and a human being who is ready to do anything I can to bring about change.”

The auction is part of a larger initiative that connects the campaign to the arts. The actor and producer Alfre Woodard is one of four co-chairs for the campaign’s arts initiative, alongside producer Megan Beyer, designer Henry Muñoz, and George Stevens Jr, who is the founder of the American Film Institute.

“Biden understands art on every community and the population because it’s the only thing that has broken through to reclaim, resurrect, restore and save the soul of America,” said Woodard. “That is the truth. We’re in a fight for democracy. We will not surrender who we say we are, strive to be, we just won’t.”

While an active arts advisory team including Woodard, among others, is an integral part of a campaign, it is also important for a presidency. “An arts policy committee is not a luxury, it gives the power to everyday people; as artists we know we are creating, building, we focus on truth and the truth always wins,” said Woodard.

“It might not show up when we want it to, but it’s like the sun, it’s going to come up.” 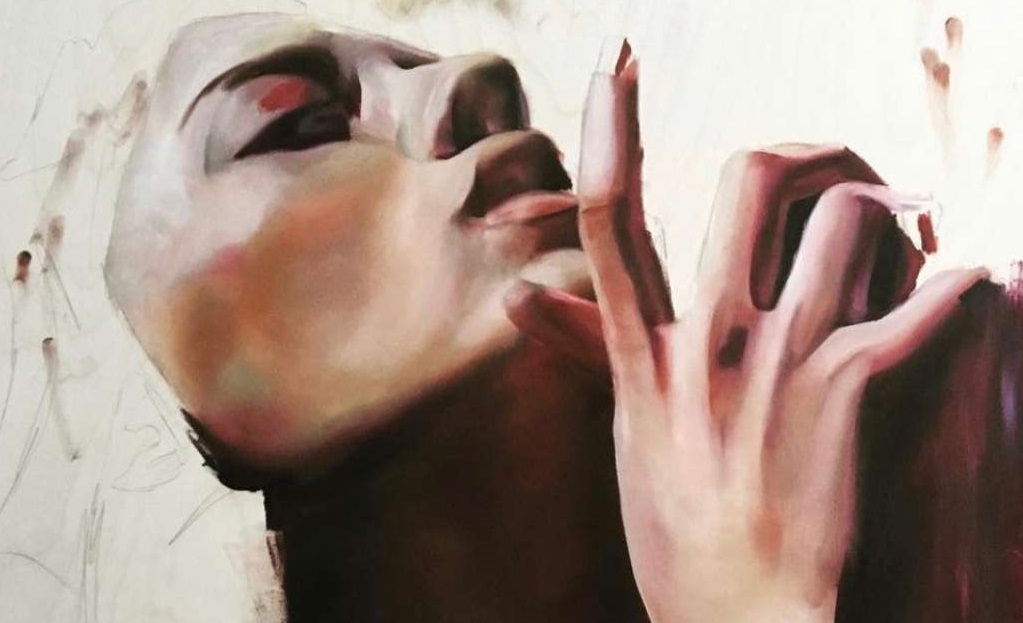