Written by Oscar Holland, CNN Almost 100 art industry figures have called on four museums to reverse plans to postpone a major Philip Guston retrospective featuring some of the painter’s depictions of the Ku Klux Klan. In an open letter published by New York-based journal Brooklyn Rail, the group of […]

Almost 100 art industry figures have called on four museums to reverse plans to postpone a major Philip Guston retrospective featuring some of the painter’s depictions of the Ku Klux Klan.

In an open letter published by New York-based journal Brooklyn Rail, the group of artists, curators, critics and scholars said they were “shocked and disappointed” by the decision to delay the show, which had been set to open in London next year before traveling to the US, until 2024.

The retrospective, titled “Philip Guston Now,” was due to bring together 125 paintings and 70 drawings by the American Canadian painter, who died in 1980. Among them were a number of artworks showing hooded Klansmen, which Guston — the son of Ukrainian Jewish immigrants — painted as part of his commentary on racial violence and American identity.

Last week, however, exhibition organizers announced that they were delaying the show by three years, citing the emergence of worldwide conversations about racial justice.

The four host museums — London’s Tate Modern, the National Gallery of Art in Washington, D.C., the Museum of Fine Arts in Boston and its namesake in Houston — said that they were using the extra time to seek “additional perspectives and voices” on how to present the artworks. In a joint statement, the museums’ directors explained that they were postponing the exhibition “until a time at which we think that the powerful message of social and racial justice that is at the center of Philip Guston’s work can be more clearly interpreted.”
Speaking to the art industry website Artnews, a representative for Washington’s National Gallery of Art added that organizers were worried that the “painful” images might have been “misinterpreted.”

But the decision was slammed by the letter’s signatories, which include contemporary artists Nicole Eisenman and Matthew Barney. The letter was also signed by a number of prominent African American artists, including Lorna Simpson, Charles Gaines and Stanley Whitney.

Describing the move as an “illustration of ‘white’ culpability,” the group accused the four institutions of shirking their responsibility to present the “depth and complexity” of Guston’s work.

“They fear controversy,” read the letter, which has attracted more than 900 additional signatures from the public. “They lack faith in the intelligence of their audience. And they realize that to remind museum-goers of White supremacy today is not only to speak to them about the past, or events somewhere else. It is also to raise uncomfortable questions about museums themselves — about their class and racial foundations.

“Hiding away images of the KKK will not serve that end,” it added. “Quite the opposite.”

Part of the New York School art movement alongside figures like Jackson Pollock and Willem de Kooning, Guston came to prominence in the 1950s. Although best known at the time — like many of his contemporaries — for works of Abstract Expressionism, he began producing more figurative paintings in the late 1960s. Among these later works were a number of cartoonish images of KKK members, whom he often depicted driving or smoking.

As well as being a Jewish artist commenting on an organization with a long history of antisemitism, the paintings were also personal reflections on Guston’s own sense of culpability. The artist even described them as “self-portraits.”

“The idea of evil fascinated me,” he once explained, according to New York’s Museum of Modern Art, adding: “I almost tried to imagine that I was living with the Klan. What would it be like to be evil?”

Related video: How do you fall in love with art?

The opening of “Philip Guston Now” had already been delayed by more than eight months due to the Covid-19 pandemic. Rescheduled to open in London in February 2021, it would have been the first major retrospective of the artist’s work in over 15 years.

But while the paintings have been shown at museums in the years since, art institutions are now facing increased scrutiny to reflect on their own collections and curatorial decisions in light of the Black Lives Matter movement and ongoing protests for racial justice.

The four museums said they remained “committed” to Guston and his work, but argued that the social context had changed in the five years since they began work on the exhibition.

“The racial justice movement that started in the US and radiated to countries around the world, in addition to challenges of a global health crisis, have led us to pause,” the joint statement read. “As museum directors, we have a responsibility to meet the very real urgencies of the moment.”

Top image: “Riding Around,’ by Philip Guston, pictured at the Falkenberg in Hamburg, Germany, in 2014.

Arts and culture in Saudi Arabia: the impact of Covid-19

Sun Oct 4 , 2020
As Saudi Arabia integrates more closely with other nations, it is also embracing some of the norms that many other nations follow We often associate culture with looking back: to the works of long-dead poets, old masters, traditional music and dance. For instance, In Saudi Arabia, the Jenadriyah Heritage and […] 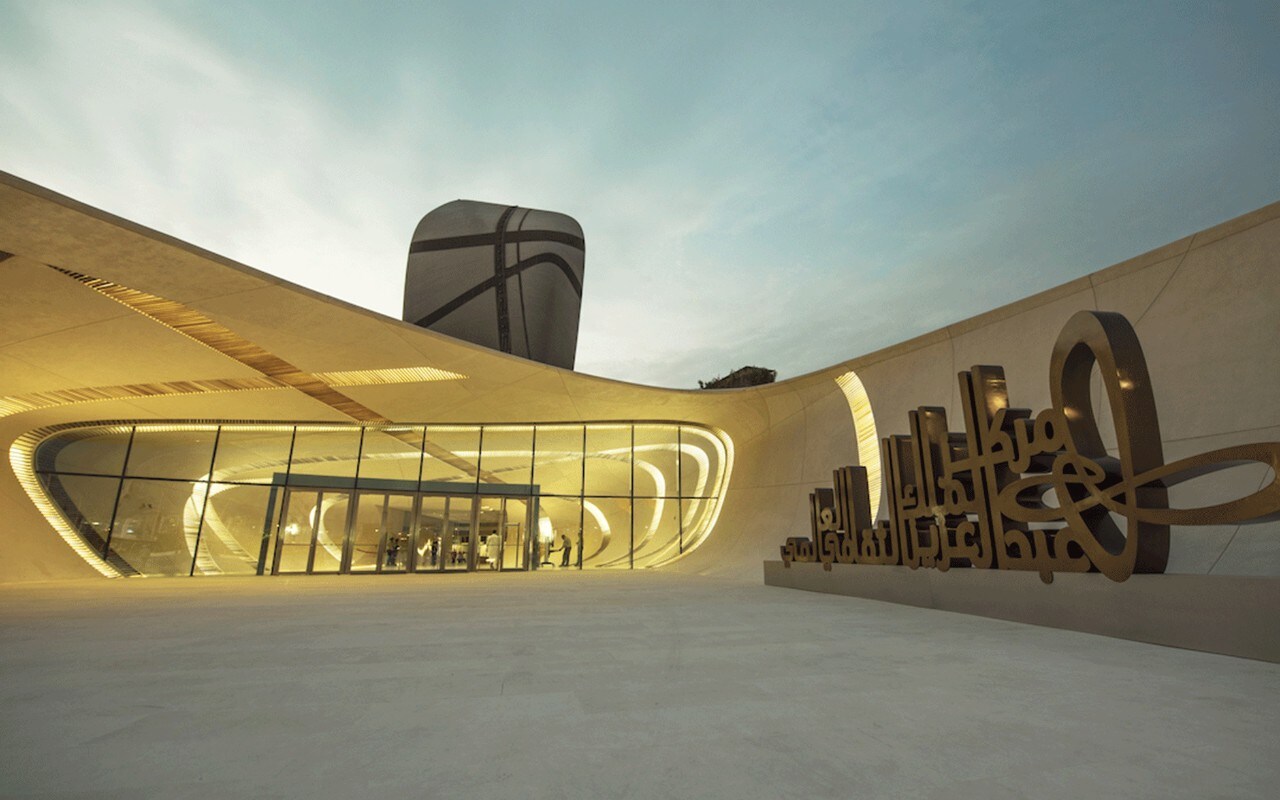