A bulging belly. A hammock. An ocean wave. Believe it or not, those everyday surgical masks can be artistically moulded into these fun shapes, as shown by Dubai-based graphic designer Philip K Joseph in his Mask Series on Instagram.

An art director at Huawei with almost 18 years of experience with graphic design, Philip was always on the lookout for something new and exciting to do, especially with the stress and boredom imbibed by the global lockdowns. He explains that he had long been interested in caricatures, cartoons and doodles as creative outlets working in his field. He started with object art, but eventually, the appeal fizzled out. 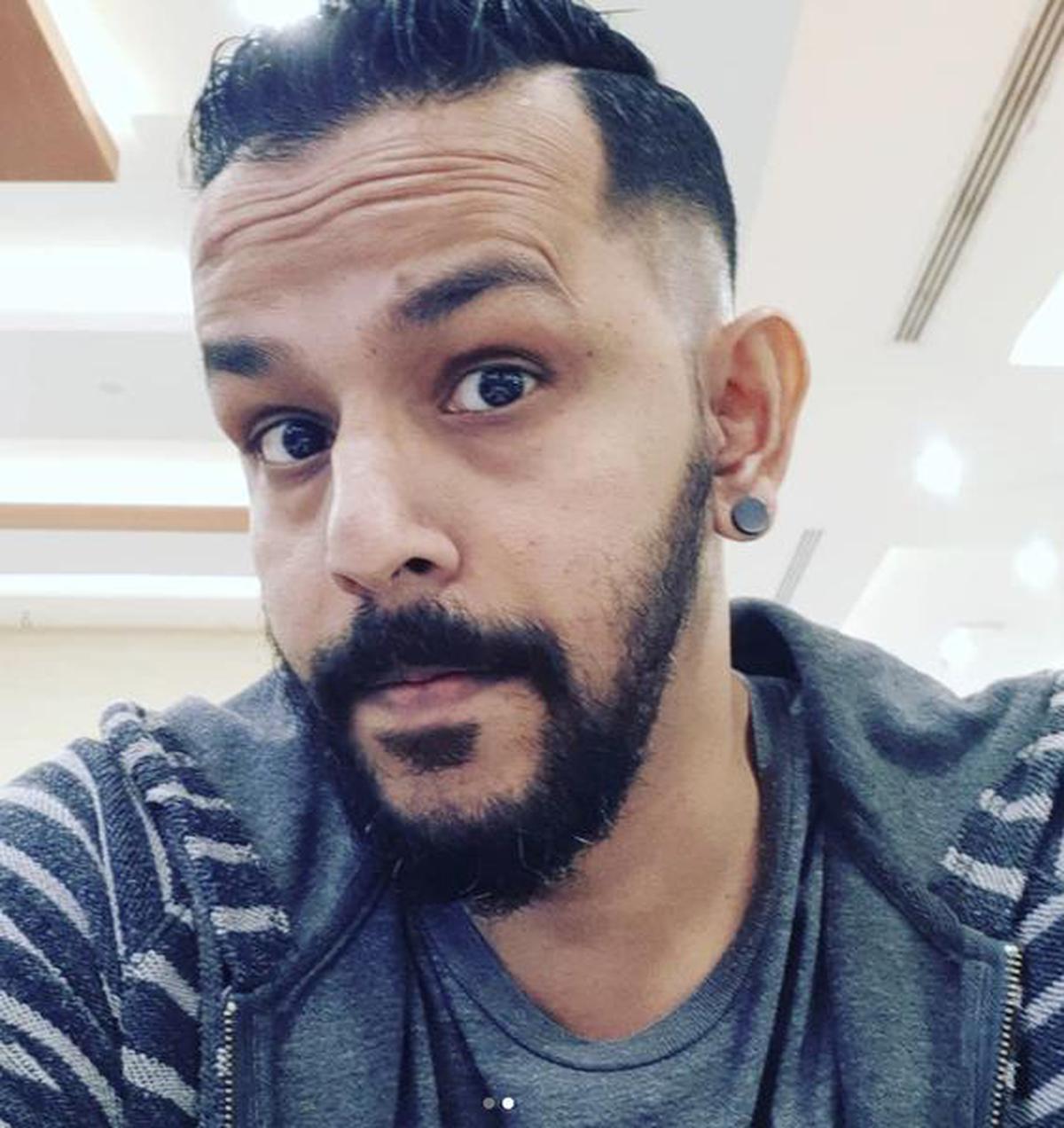 Fascinated with the mask as an object during lockdowns, he wanted to do something creative with it; but not object art. “The mask is so symbolic of the times we are in,” he explains, “and everybody can connect with it and its current meaning, wherever they are.”

Philip decided to go with the blue polypropylene surgical mask for its universal look and its malleability, thanks to the pleats. “I took the art to a new level by using Photoshop. Usually, with object art, you don’t change the object, you work around it. But with these works, I took the creative license to use graphic design to draw underneath it, and also to reshape the mask itself.”

However, the surrounding artwork is intentionally minimal to train focus on the mask itself, as that is the connector for viewers, for Philip and the series. The series kicked off on January 31 and, so far, there have been 14 artworks. 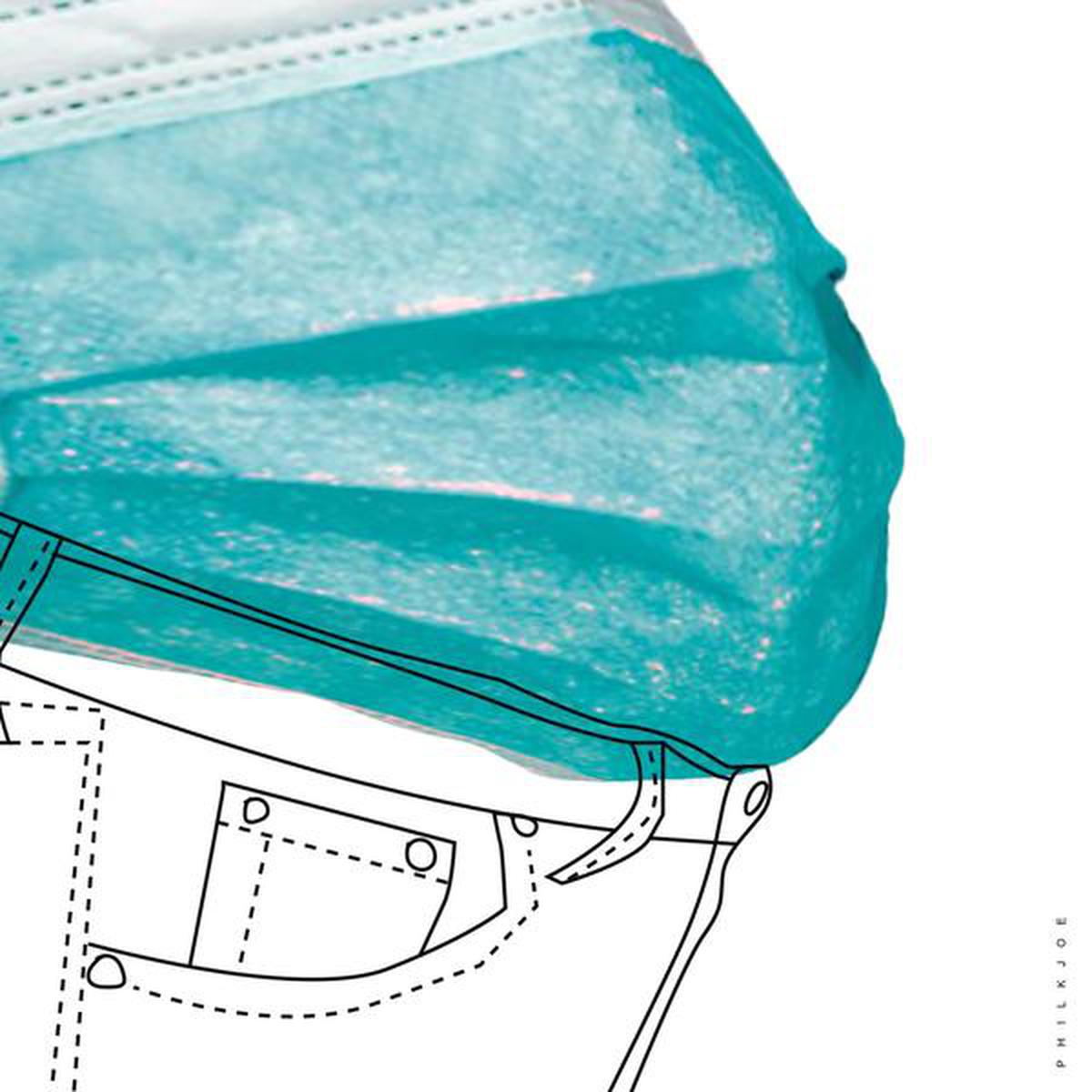 The artist is quick to point out that object manipulation has to be realistic and not so morphed. “The balance has to be just right,” he elaborates, “and it has to be seamless while connecting to a person with a message. For example, the bulging belly work reminds us of the constant snacking we’ve been doing during the lockdown. The shopping bag post is all about the grocery stock ups we have to do. It should look natural and still look like a mask. It’s instinctive, at this point for me, to know when it becomes too much.” 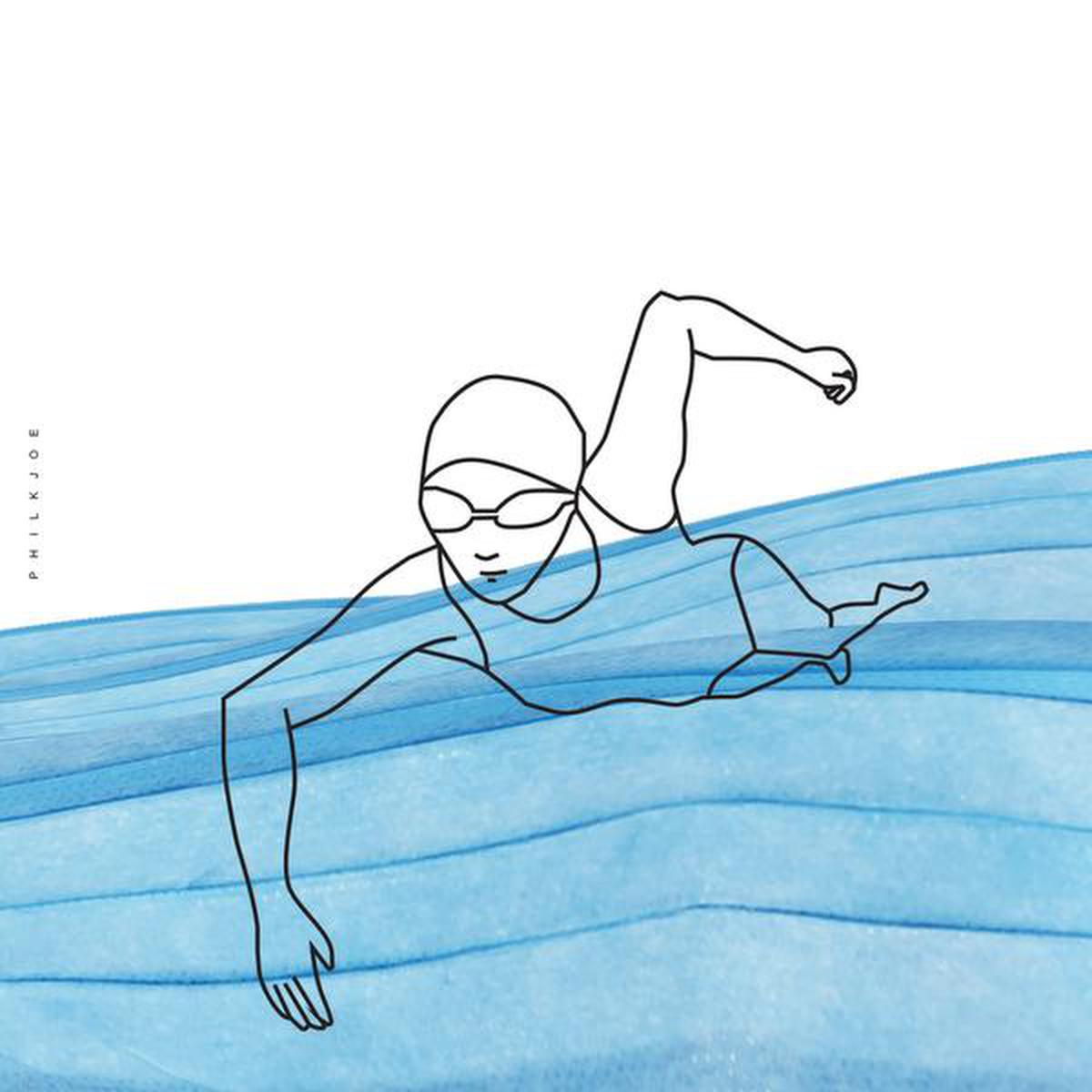 Philip feels no pressure to make a task of Mask Series. “I put out posts every two weeks, only when I feel totally happy with it. My wife, who is a calligrapher, offers her honest feedback and many less-than-perfect designs end up not making it to the final series. There are dozens of unseen works,” he laughs.

Sat Sep 26 , 2020
Perplexing images of Mimi Choi’s makeup With Mimi Choi, nothing is what it seems. This Canadian artist is a true master of optical illusion. Making your nose disappear, for example, is only possible for the gods… and for Mimi Choi! Microsoft may earn an Affiliate Commission if you purchase something […]