The sacred position that the Constitution accords God received overwhelming approval from most Kenyans and foreign observers. We had given unto ourselves an everlasting covenant. This was so even when the country is no religious monolith. It was irresistible in planting the seeds of a new republic. Indeed, the preamble […] 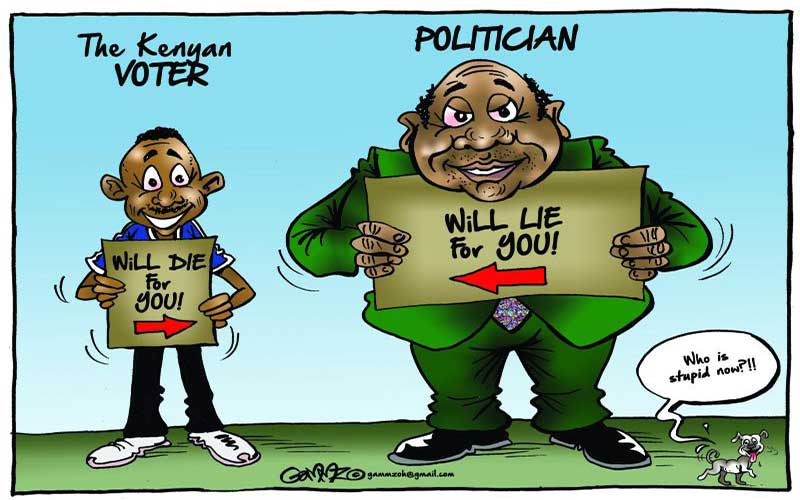 The sacred position that the Constitution accords God received overwhelming approval from most Kenyans and foreign observers. We had given unto ourselves an everlasting covenant. This was so even when the country is no religious monolith. It was irresistible in planting the seeds of a new republic.

Indeed, the preamble to our Constitution opens by acknowledging the supremacy of the Almighty God and closes with an appeal to the Creator to bless Kenya. Our National Anthem is a prayer in itself, seeking blessings to our land and nation. Allegiance to heavenly intervention is interwoven in the swearing and oath-taking exercises of State officials. Therefore, the place of God is firmly protected under law and the Constitution.

The sweeping force of religion in fusing, governing and consolidating humanity cannot be taken for granted. Across time and space, various religious practices have been consulted to pattern, persuade, facilitate, enthuse and confront dominant aspects and approaches of leadership.

In Kenya, our leadership, across the political spectrum, has for some time now, taken shelter and refuge under the wings of God. The nation has been implored to seek divine intervention against invisible threats and pandemics. We have been advised to look unto God, not only to share our uncertainties and anxieties, but also to seek His direction and omnipresent safety. Thus, it has been argued that leadership comes not from man but it’s an anointing from God.

A section of our body politic has taken to building a religion-based political constituency. This strategy claims that religion is persuasive and a potent tool for mass-mobilisation. They assert that God’s presence is necessary if they are to surmount the 2022 political summit.

Yet others have chosen more subtle images and symbols to refer to divine intervention. The appeal to the Rastafari religion, beliefs and practices with its key undertones like ‘walk to Canaan,’ the ‘Promised Land,’ hold obvious attraction to a people burdened by the yoke of dysfunctional leadership and malfunctional governance syndrome.

This constituency figuratively compares its condition to the incarceration of the Jews in Babylon. For them, Kenya is united and peace-loving yet it’s immersed neck-deep into chaos and turmoil by its ‘other’ evil leaders. The followers of this belief hold their leader in a position no less than a prophet.

The Judiciary too has on occasions occupied the pulpit to secure the paramountcy of God. The election court has in a case before it exalted and glorified His name. It established that the greatness of any nation lies in its fidelity to the Constitution, adherence to the rule of law and above all respect to God. Thus, devotion to the Almighty was hallowed as a sign of prosperity of our nation.

Indeed, the choir of contemporary Kenyan politics, governance, and public debate are deeply submerged in pious underpinnings. The spiritual realm has become the fountainhead from whence leaders discharge their duties and derive their power. Thus, the concept of political power in the country is ordinarily difficult to disembroil from constructs of unseen powers and warfare.

The reasons for incarnating oneself as the anointed one are many. They include the expectation of passive obedience and positive submission. By referring to opponents as archfiends, the voter is activated to silence and defeat them. These kind of approaches have many a time produced wolves clothed in sheep skin seeking the blessings of the people in the name of the Almighty to embrocate their actions and inactions. Stone-walling any attempts of being challenged or called to account for ones’ policies are the substance of this entire cymbal clashing exercise.

Let’s employ established constitutional standards and principles of governance and leadership not theoretical faith on heavenly spirits in building our nation. It’s not sin undoubtedly, to raise God and His power if you are known to walk your talk with integrity. Yet, lips that speak the truth are a rare jewel in politics.

Certainly, the doctrine of rule of law establishes the paramountcy of law over government. Under it, everyone irrespective of rank and station must be under law and God. Under our Constitution, all sovereign power belongs to the people of Kenya. Explicit within the Constitution are principles of governance including the rule of law, democracy and participation of the people. Good governance, integrity, transparency and accountability form its central theme. These principles are for the people’s wellbeing and therefore, the earth is the right place for their fulfillment and achievement.

Chapter Six of the Constitution is the gist on leadership and integrity. It anchors the responsibilities of leadership unambiguously. Authority to any State officer is a trust not power that ought to promote public confidence in the integrity of the office and vests service to the people. This part of the Constitution, therefore, locks out manipulative designs from governance processes.

The guiding principles of leadership and integrity include objectivity, public interest, selfless service, honesty, discipline, commitment and accountability for decisions and actions in serving the nation.

Democratic values require that people elect their representatives to deliver on their manifesto promises. As such, selling to the voter abstract spiritual dreams defeats responsibility and liability. Let leaders be willing to answer and account for their actions with ‘Aye’ for Yes and ‘Nay’ for No.

Yet, the human animal is not shocking to the Kenyan society. Our leaders are very engaging at points from close up, generally charitable rhetorically and painstaking, yet decidedly inclined to apparitions. They are aggrieved by the unknown. Their penchant disgust for cogent analysis is unparalleled. They carry a natural attachment for thoughtless messianic tactics sold as measures for ushering in new times. Times of morality and prosperity by renouncing evil and rebirthing the country as righteous.

In sum, a species of hieratic language has developed by which the priests recite the edicts. Ordinary citizens today stand before political spaces like laymen in an antediluvian church: At a distance the lights flush with ceremonial figures moving about, but it is in a mysterious tongue that the grand political constructs, puzzles and riddles are expounded.

-Dr Nyatundo is a legal scholar in India. [email protected]

Thu Sep 24 , 2020
For the first time in its 150-year history, the the Metropolitan Museum of Art has hired a full-time Native American curator. Patricia Marroquin Norby has been named Associate Curator of Native American Art at The Met. Norby holds a Ph.D. in American Studies from the University of Minnesota-Twin Cities, with […] 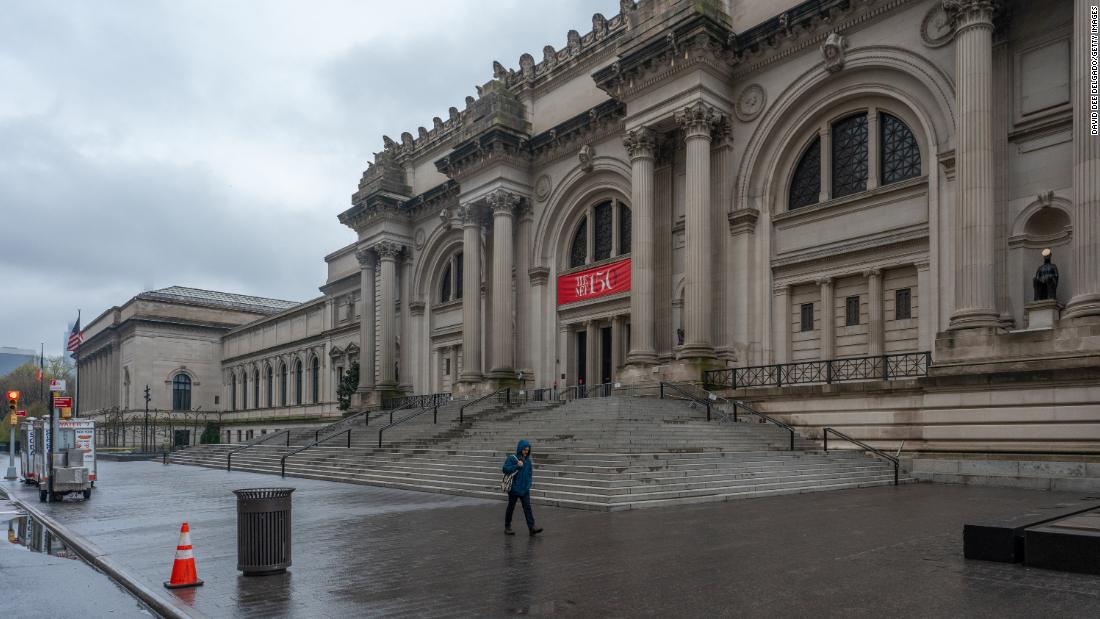