It’s hard to miss the big alligator protruding from the building which marks the home of Pineville’s newest restaurant, Quebedeaux’s Cajun Cafe. “The people of Pineville, the people of Ball, the people in Tioga and this area – they got to have their little Las Vegas,” said Chef John Valenzuela about […]

It’s hard to miss the big alligator protruding from the building which marks the home of Pineville’s newest restaurant, Quebedeaux’s Cajun Cafe.

© Melinda Martinez
Leslie and John Valenzuela recently opened Quebedeaux’s Cajun Cafe in Pineville. The Valenzuelas own Quebedeaux’s Boudin & Cracklins in Alexandria but the Pineville location will have a different menu and atmosphere.


Valenzuela said this area needed a “place of destination” and a place that the people of Pineville can claim as their own.

But more importantly, he’s passionate about giving the people in this area an experience along with a good, local place to eat.

“Back in the ’80s when I worked with the Prudhomme family – with Enola Prudhomme – they always told me that when you build a restaurant, you build it for the people. Don’t build it for yourself,” he said.

The people in this area, said Valenzuela, need good food.

“There’s way too much franchise food,” he said. “We need to have culture here.”

He and wife Leslie Quebedeaux Valenzuela own Quebedeaux’s Boudin & Cracklins in Alexandria but the Pineville restaurant, located at 3800 Monroe Highway across from Procter & Gamble, will have a different menu and atmosphere.

“The one in Alexandria is boudin and cracklin and more of the homestyle – pure Cajun food,” explained Valenzuela. In that restaurant they cook strictly with cast iron pots. There are no stoves or microwaves in that restaurant. And no regular pots or saute pans either.

© MELINDA MARTINEZ
On the menu of Quebedeaux’s Cajun Cafe is one of Chef John Valenzuela’s signature dishes Voodoo Mambo which is “tasso, andouille sausage, shrimp and green onion cream on fresh pasta.”


“It’s 100 percent pure Cajun cooking the way it’s supposed to be done,” he said. “And that’s what makes us different in that restaurant is that the sauce picquante and the gumbos and fricassee are all done in big cast iron pots. Cracklins – it’s all done in a cast iron pot.”

The menu at the Pineville location won’t have boudin or cracklin though they may serve similar dishes such as sauce piquante and fricassee.

Valenzuela doesn’t like going to restaurants where there’s a lunch menu given alongside a regular menu. He said he feels if a chef claims to be a good chef, they should be able to cook all the meals offered all day long.

“You wouldn’t ask Emeril (Lagasse) to half-step his food for you, would you? I don’t think Gordon Ramsey would cut himself in half just for lunch. He’s going to cook all the way,” he said.

On the menu are Valenzuela’s signature dishes such as Voodoo Mambo which is “tasso, andouille sausage, shrimp and green onion cream on fresh pasta.” And Poulet das Acadiana which is “select poulet (French for chicken) sauteed in rich olive oil, served over fresh made fettuccine in a spinach and tasso Cajun cream sauce.” Diners may prefer his Crawfish Deux which is “creamy crawfish etouffee served over a bed of Louisiana rice topped with crawfish tails.”

There are also burgers on the menu such as the Redneck Burger.

“Actually our biggest seller is the Redneck Burger, believe it or not, which is really comical,” said Valenzuela, because everyone that sees the name on the menu has to try it.

“It’s a high quality meat that we put in those burgers,” said Valenzuela. “Actually, we marinate all our burger meat with cognac.”

The high quality French brandy, he says, adds an extra flair to the meat.

“We put a good bit of cognac in it,” he said. “And putting it on the griddle, it makes the flavor just unbelievable.”

He’s passionate about giving people the best and giving them what they expect when they pay for it.

“You should pay for something that has passion and a chef that has trained to give you what he learned,” he said. “There’s an art to that. It’s like buying art.”

Art is another feature diners will notice throughout the restaurant. Even the tables are different and one of a kind. There is a dance floor and a stage.

“When you see the restrooms, you’re going to see restrooms you’ve never seen before -beautiful,” he said.

© Melinda Martinez
Louisiana murals and motifs also adorn the restrooms of Quebedeaux’s Cajun Cafe. “When you see the restrooms, you’re going to see restrooms you’ve never seen before -beautiful,” said Chef John Valenzuela. “We had an artist come in – Benito Leon from Mexico,” said Valenzuela.Ê”He came in and did all the artistry. The plaster work is unbelievable.”


“We had an artist come in – Benito Leon from Mexico,” said Valenzuela. “He came in and did all the artistry. The plaster work is unbelievable.”

“It’s kind of odd because one day all our walls are bare and my wife and I were talking about it and praying,” he said telling the story of how Leon came to paint the murals in the bathrooms.

“And it’s the coolest thing. We’re sitting here in my office praying and the next thing you know, this guy is banging on my front door. He came in here and started talking to me in Spanish. He told me he can paint the walls and plaster the walls.”

Another of Valenzuela’s goals is to train chefs here in Rapides Parish “to give that flavor of Lafayette and New Orleans and the culture that everybody has to drive to.”

With the Quebedeaux’ Cajun Cafe, the people of Central Louisiana won’t have to go out of the area to get that flavor.

In the future, he would like to be able to open up more local restaurants because he feels there is a need.

The Valenzuelas’ next endeavor involves a three-restaurant concept that will feature American, Mexican and Italian cuisine.

“It’s not three menus. It’s three actual restaurants,” he said, which will be developed along with Petron, LLC., next to their Pineville restaurant.

“We have gone to different countries to taste and see how they cook their foods,” he said. “And that’s what we brought here. That’s what’s here in Pineville now. It has arrived. And the people expect the best from me. And I’m going to do my best to give it to them.”

Commentary: St. Louisans Can Find Many Arts Opportunities Even During The Pandemic

Sat Oct 3 , 2020
My friends were worried about me. They know that my husband Ken and I normally (Ha! What is normal?) go out nearly every night to a play, a poetry reading, a ballet, a music event, a museum and so on. Since the pandemic, how are the Kranzbergs adjusting to the […] 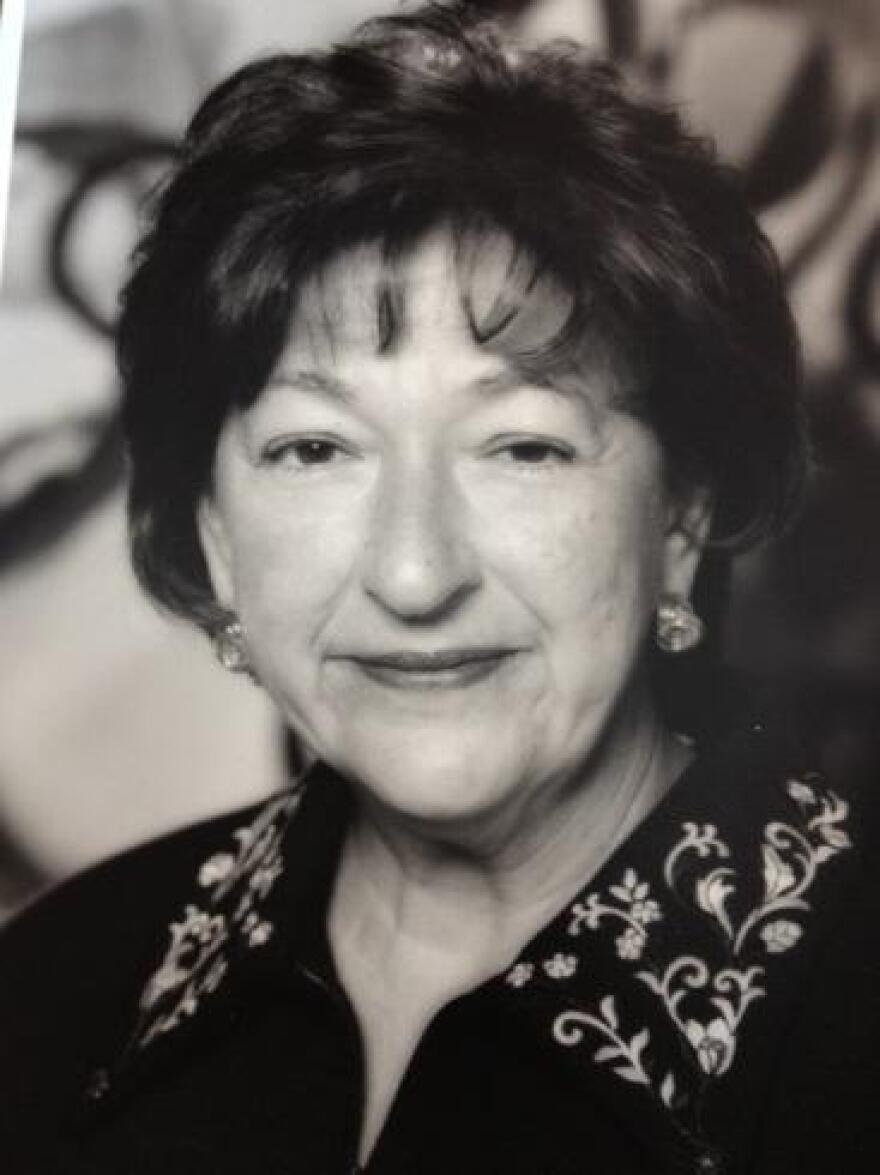