Bangladesh, Oct. 3 — Hundreds of previously undocumented cave art images from Australia’s remote north are allowing researchers to step back thousands of years in time, and see through the eyes of the continent’s early inhabitants.

The images depict a range of animals and humans, often in ceremonial contexts, with some of them over 50 cm in size.

In a paper published Thursday, experts catalogued 572 images across 87 sites in Arnhem Land in Australia’s Northern Territory, ranging in age from 6000 to 9400 years old, and named them the Maliwawa Figures.

“The artists are clearly communicating aspects of their cultural beliefs, with an emphasis on important animals and interactions between humans and other humans or animals.”

Early inhabitants of the region would have lived a primarily hunter-gatherer lifestyle, placing them in constant contact with nature and reliant on local flora and fauna for survival.

It is believed that the indigenous people have occupied the Australian continent for at least 50,000 years, with Arnhem Land yielding some of the oldest sites on record.

Tacon described the Maliwawa Figures as a “missing link” between earlier and better known examples of cave drawings, from around 12,000 years ago, and those created within the past 4,000 years.

Amongst the images is also the oldest known depiction of a dugong, a large marine mammal — a surprising find for researchers given the distance of the rock walls from the ocean, which would have been even further away when the images were created.

“Today it is located about 15 km south of the Arafura Sea but 6000 to 9400 years ago the coast would have been further north,” said co-author Sally K. May from Griffith University’s Place, Evolution and Rock Art Heritage Unit.

“It indicates a Maliwawa artist visited the coast but the lack of other saltwater fauna may suggest this was not a frequent occurrence.”

The team is unsure whether the images were created by a small group of artists, or represent a larger movement in terms of a style which was carried out by a number of the clans in the region over an extended period of time.

Published by HT Digital Content Services with permission from United News of Bangladesh.

Solano Exp is a sophisticated collection of jewelry, fashion and homegoods made by women throughout Mexico

Sat Oct 3 , 2020
WEST ORANGE, New Jersey — Solano Exp. is giving Mexican artisans the platform to be seen for their creativity and individuality. Working hand in hand with Gabriela Tutalo, a Mexican-American entrepreneur and founder of Solano Exp., the sophisticated pieces of jewelry, clothing, and home goods crafted by Mexican artisans can […] 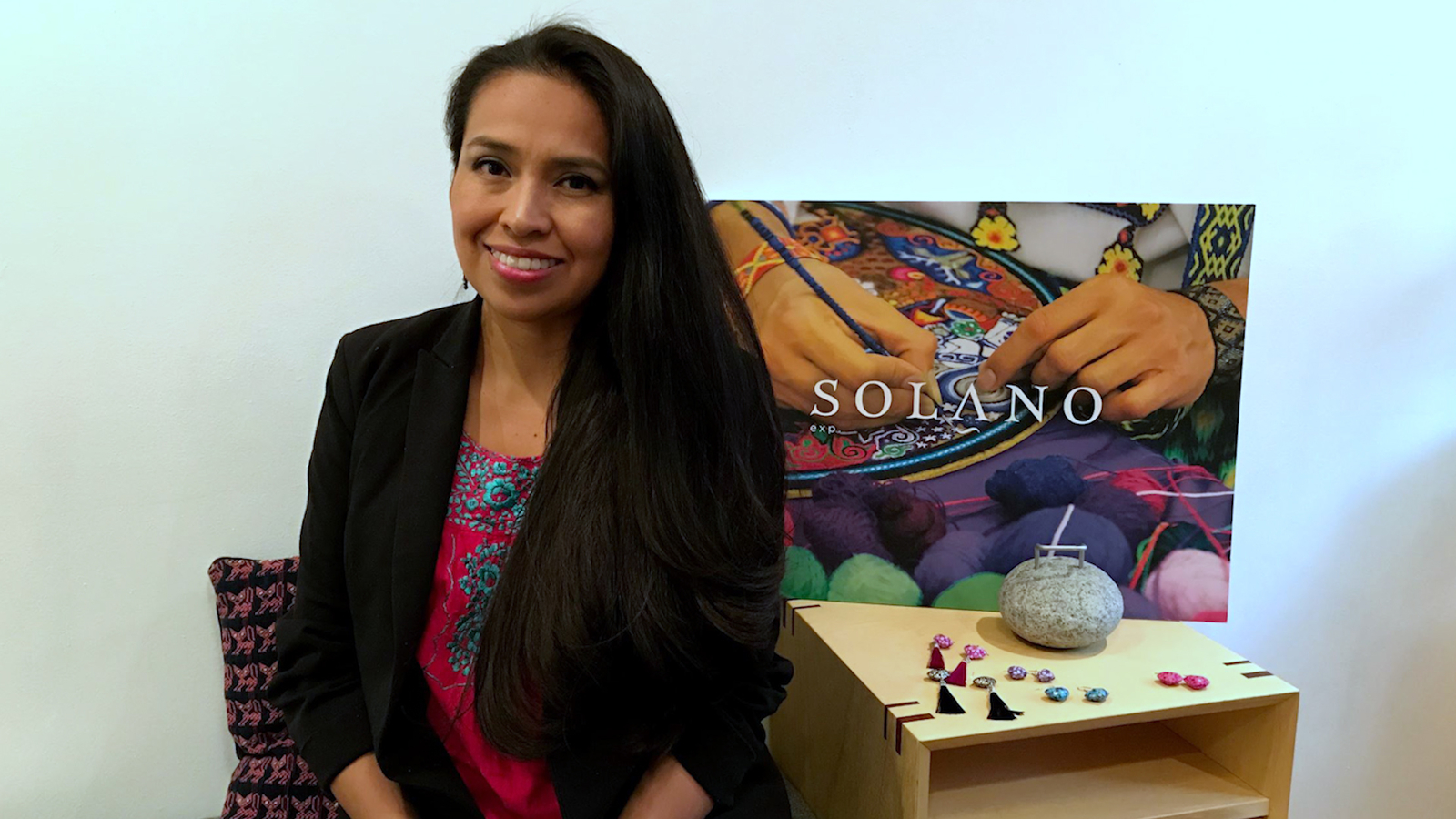