A Kolkata-based animator’s series of iconic film posters reimagined as patachitras is breaking the Internet The Bride is back. Dressed in her yellow pantsuit, sabre poised, she is ready to strike again. Only, this time, her hair is black instead of gold, she wears a maang tika, and her almond […]

The Bride is back. Dressed in her yellow pantsuit, sabre poised, she is ready to strike again. Only, this time, her hair is black instead of gold, she wears a maang tika, and her almond eyes have the typical Bengali allure: this is the Kill Bill poster done in the patachitra style by Saptarshi Dey. The Kill Bill image is part of a series of 10 posters of iconic movies like Star Wars, Titanic, Godfather, E.T., King Kong, among others, reimagined as patachitras by Dey — even the giant ape atop the Empire State building has the potol-chera (sliced pointed gourd, if you like) eye made famous by Jamini Roy’s paintings. Some of the posters have tiny alpona patterns in the background, also characteristic of Jamini Roy.

Dey’s posters have gone viral, with more than 3,000 shares on Facebook at the time of writing, after he posted them online a few days ago. Executed almost flawlessly, the posters give James Bond, Harry Potter, Titanic’s Rose, even the blue Avatar figures, a desi quirk, an earthy charm. When asked about the inspiration behind the series, the Kolkata-based artist, who works part-time as creative director in an , advertising agency, says, “These were commissioned pieces originally. But the client binned the project and they weren’t published. Now they are all mine.” Enthused by the accolades he is getting on social media, Dey now plans to add Satyajit Ray’s film posters to the series. A family has even requested him to paint their portraits as patachitra figures.

But Dey hopes to do more. He points out that more than 25 styles of pata painting are found in Bengal, Jharkhand and Bihar: the styles change even district-wise, making, say, the Midnapore and the Birbhum patas subtly different from each other. This variation opens up the scope for experimentation, which is what interests Dey. “But it requires sponsorship: I am waiting for that.” 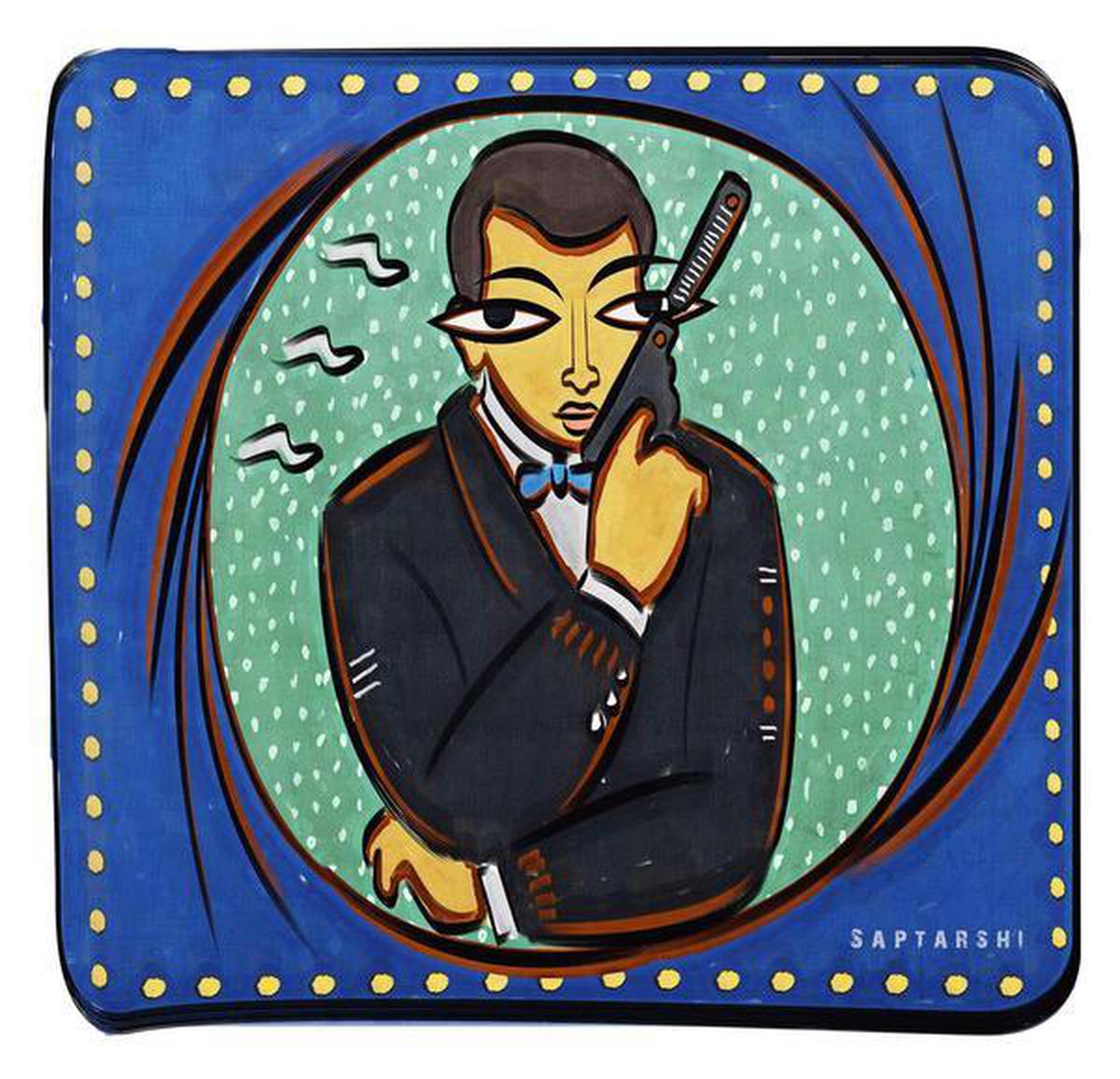 Meanwhile, he continues to work on animation, illustrations and graphic novels. Dey has four delightful graphic novels to his credit, two of them a comic series centred on an Asterix-like intrepid hero. Although trained as a computer engineer, Dey started off his career as an animator in 2007. Even without any formal training, he excelled at it. Down the years, quite a few of his animation short films have won awards, and one titled The Lynching, themed on Durga Puja, is scheduled to be screened at Cannes 2021. He is also a proud solo traveller, covering swathes of India in his car. An artbook based on his travels in Bhutan is lined up for release at next year’s Kolkata book fair.

So, does he think of himself as an artist first or filmmaker? “Learner is more like it,” he says with a laugh. 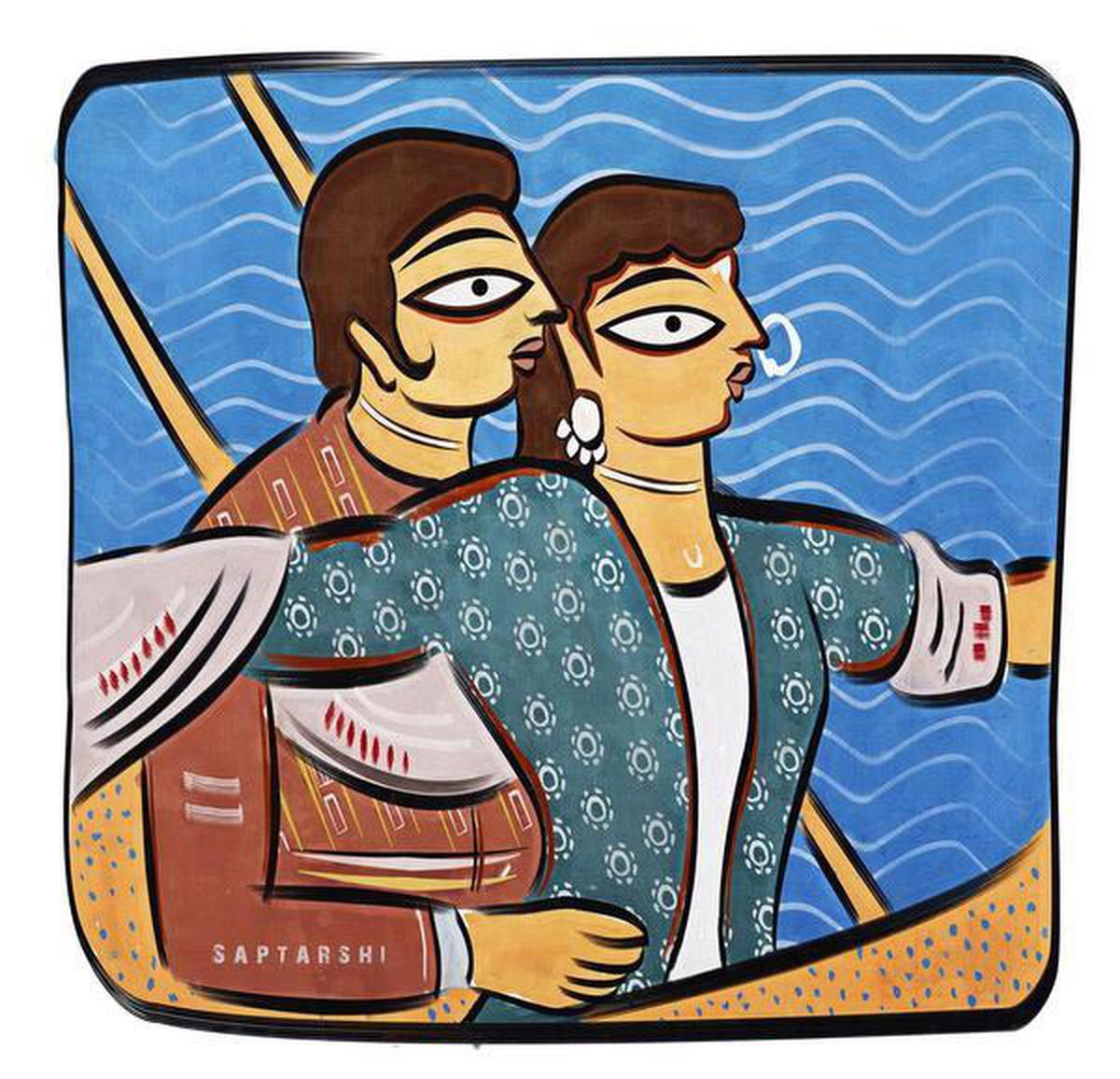 "Design is All About People": Joshua Sanabria Explores Storytelling, Media and Alternative Paths 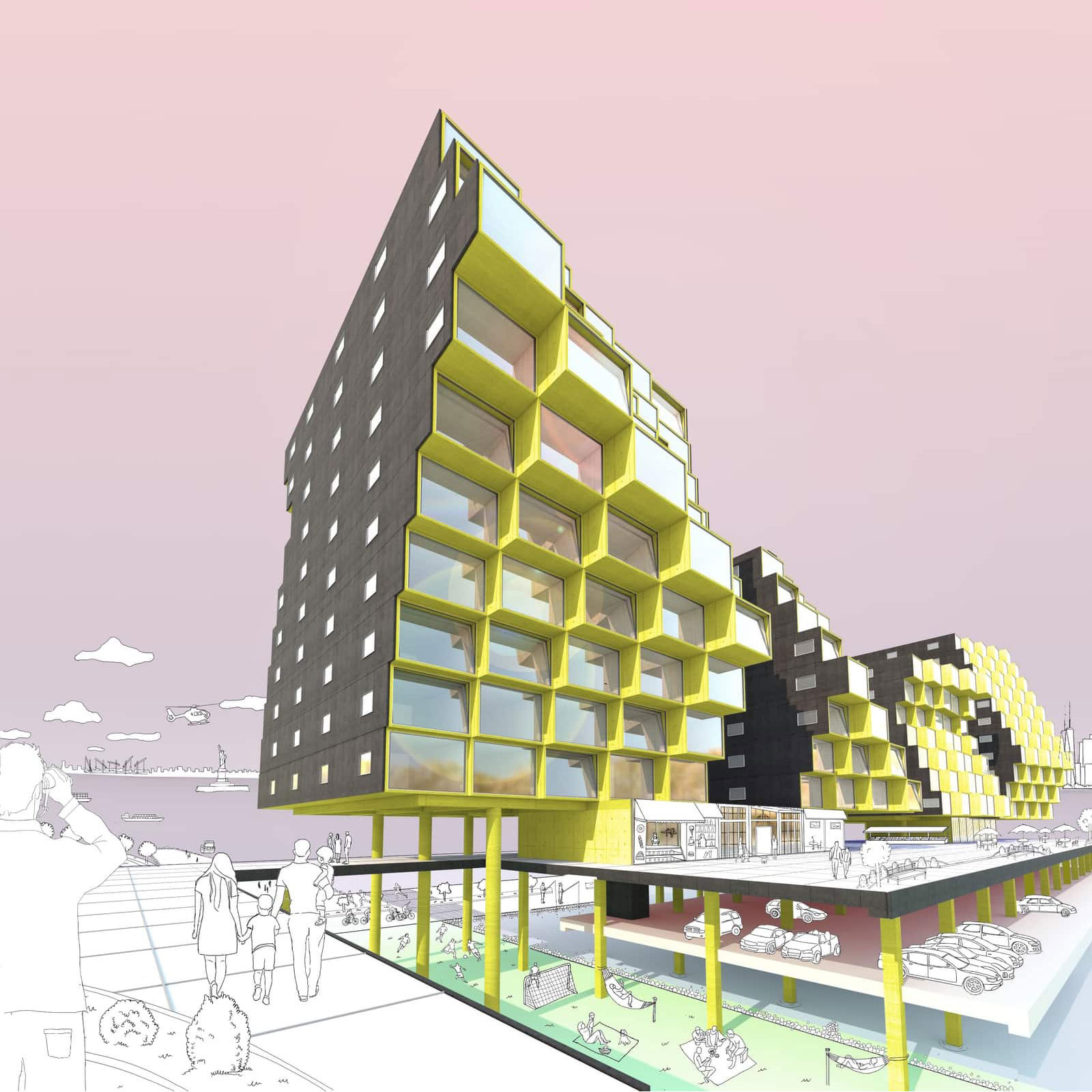