AC/DC will release a new studio album entitled Power Up on November 13. You can see the cover art and full track list for the album, and hear the first single “Shot in the Dark,” below. Power Up will be available as a digital download, on CD, vinyl and in […]

AC/DC will release a new studio album entitled Power Up on November 13.

You can see the cover art and full track list for the album, and hear the first single “Shot in the Dark,” below.

Power Up will be available as a digital download, on CD, vinyl and in a special limited edition deluxe package that lights up and plays a snippet of “Shot in the Dark” through speakers built into the CD softpack packaging.

This is AC/DC’s first effort since 2014’s Rock or Bust and comes after a period where it seemed like the group’s future was in doubt. Rock or Bust arrived with the news that Malcolm Young was forced into retirement due to numerous health problems suffered in recent years, including lung cancer, heart problems, a stroke and dementia. His and Angus Young’s nephew Stevie played rhythm guitar on the record. Malcolm died in November 2017.

Then, a month before the album’s release, Phil Rudd, who played on the record, was charged with attempting to procure a murder, cannabis and methamphetamines possession and threatening to kill someone. The procurement charge was dropped, but he pleaded guilty to the other three counts and was sentenced to eight months of home detention. He was replaced by Chris Slade, who was AC/DC’s drummer from 1989-94.

AC/DC then had to postpone the last 10 dates on their U.S. tour when Brian Johnson was told that he would risk “total hearing loss” if he continued. Axl Rose stepped in to front the band for the European leg, even though he had to spend the show sitting in Dave Grohl’s throne due to having broken his foot just before the start of Guns N’ Roses’ Not in This Lifetime tour a month earlier.

Rose remained in the group as they played the rescheduled U.S. dates that summer, but AC/DC faced another departure when Cliff Williams, who had been in the band since 1977, announced his retirement upon the tour’s conclusion.

However, Johnson spent two and a half years working on a secret invention that would allow him to safely perform live alongside his bandmates again, Rudd served his sentence and entered therapy, and Williams decided that if all his bandmates were returning, he didn’t want to miss out on the fun, either. Soon enough, the lineup that recorded Rock or Bust was back in the studio together.

News of Power Up comes after more than two years of speculation. In August 2018, Angus and Stevie Young, Johnson and Rudd were spotted in the same Vancouver studio where they had recorded their three previous records, and a photo of Williams and Johnson together surfaced in December. In between, a source inside the band leaked that they were working with tracks that Malcolm recorded as far back as 2003.

Eight months later, recording engineer Mike Fraser confirmed that the band had been in the studio, all-but acknowledging that Johnson was singing on the new work. This past December, former Twisted Sister frontman Dee Snider said that “all four surviving members” were building upon tracks that Malcolm had recorded prior to his death. In mid-September, photos of the band performing — believed to be from a video shoot — briefly surfaced on their website. 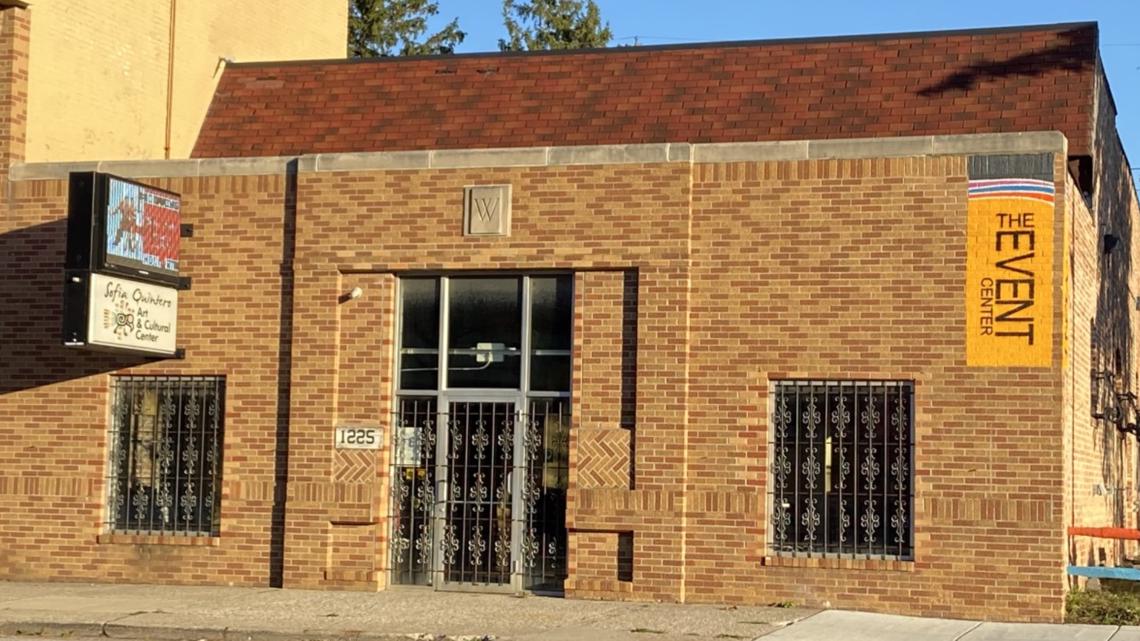