The Victoria and Albert Museum in London has started talks with the Ethiopian embassy over returning looted treasures in its collections, including a gold crown and royal wedding dress, taken from the country more than 150 years ago. Ethiopians have campaigned for the return of the items since they were […]

The Victoria and Albert Museum in London has started talks with the Ethiopian embassy over returning looted treasures in its collections, including a gold crown and royal wedding dress, taken from the country more than 150 years ago.

Ethiopians have campaigned for the return of the items since they were plundered after the 1868 capture of Maqdala in what was then Abyssinia. Ethiopia lodged a formal restitution claim in 2007 for hundreds of important artefacts from Maqdala held by various British institutions, which was refused.

Tim Reeve, the deputy director of the V&A, told the Cheltenham Literature Festival that the move was part of the V&A’s work to “decolonise” its collections and to have a more honest conversation about history.

“There is no dispute about whether or not they were borrowed; they were looted and that’s a story we have tried to tell very openly and very honestly at the V&A,” he said.

“Provenance is a big area for museums to invest in researching where these objects come from and how they came to be in these national collections. Being able to tell a much more rounded, holistic, accurate and honest story about those objects.”

Reeve said a long-term loan was being discussed as an initial step to returning the treasures, given the V&A and other national museums were forbidden in UK law to simply return items in perpetuity.

“The next step is exactly as we’re doing with Maqdala which is to try and work out a way forward, a long-term solution for those objects.”

Hundreds of artefacts were looted after a military expedition to secure the release of British hostages taken by Tewodros II. The British victory culminated in the emperor’s suicide and the destruction of his fortress.

They are now held in dozens of institutions across the UK, from the British Museum and the British Library, in London, to the Royal Library at Windsor Castle and the Bodleian library in Oxford.

Reeve also discussed the future of funding for the arts sector amid the disruption of the coronavirus pandemic, describing the current situation as “cataclysmic” and at risk of “rolling back decades” of progress.

He called for the government to put in place a contingency plan for the small number of museums whose business model, largely reliant on income from visitors, was coming under strain in the current crisis.

“It doesn’t seem to me as a sensible approach to have to slam the anchors on in the way that all of these big museums have had to over the last six months and more or less start to build up from scratch,” Reeve said, adding that reintroducing entrance fees was a “false economy”.

“There needs to be something that is there by way of a safety net so that everyone’s not rolling back decades and decades of hard work and investment and creativity.”

Sun Oct 11 , 2020
Syracuse, N.Y. — The Everson Museum of Art’s decision to auction off a painting by Jackson Pollock is “inexcusable,” according to a scathing new column from The Los Angeles Times. Pulitzer Prize-winning art critic Christopher Knight called out the Syracuse museum Monday for sending Pollock’s 1946 “Red Composition” to the […] 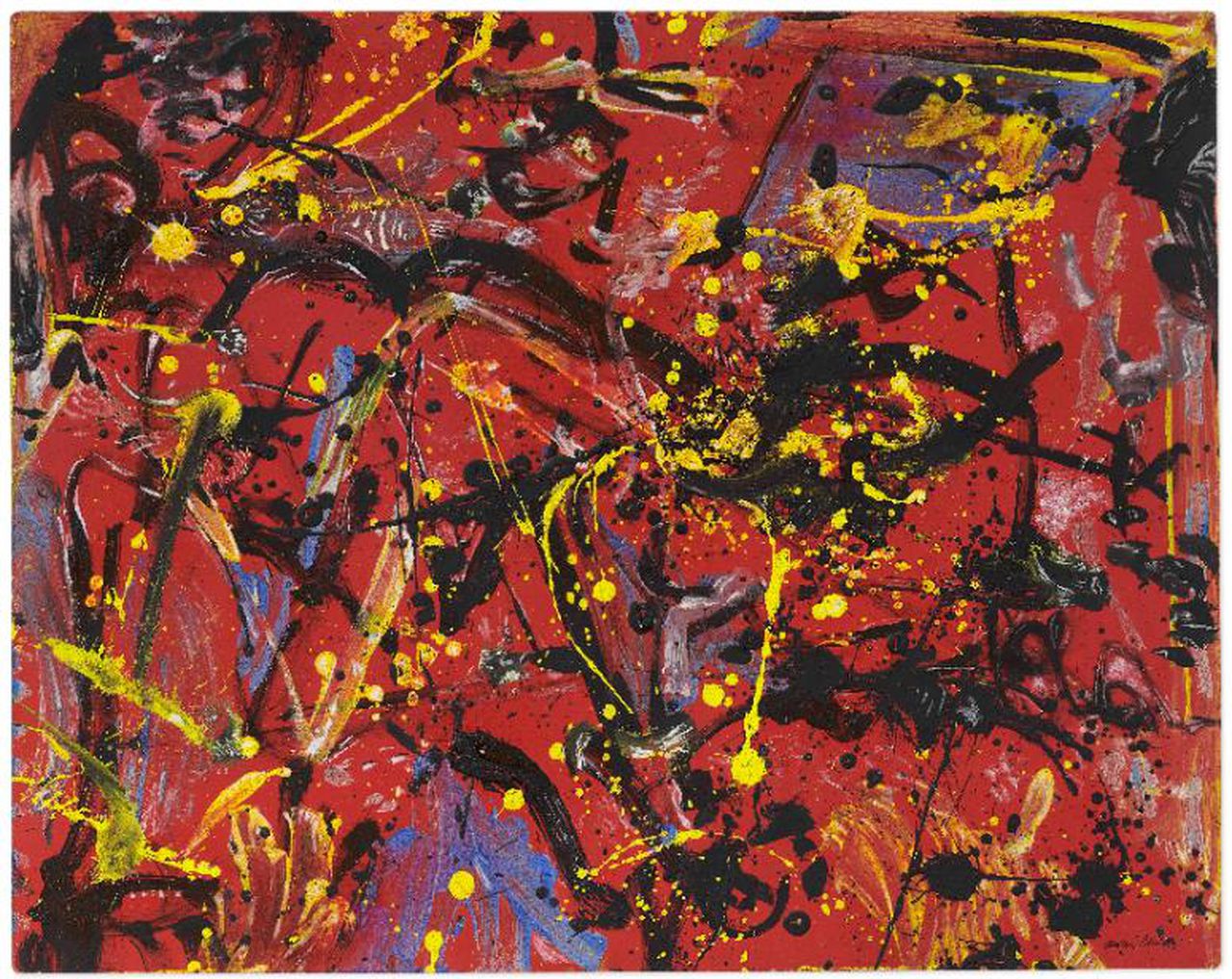