From a distance, Jeffrey Waller’s art might appear to some as the two-dimensional work of a painter. Getting closer to it doesn’t just reveal a great deal more about the specialized technique he uses. Each step forward brings the incredible story behind them into clearer view. Four of Waller’s pieces […]

From a distance, Jeffrey Waller’s art might appear to some as the two-dimensional work of a painter. Getting closer to it doesn’t just reveal a great deal more about the specialized technique he uses. Each step forward brings the incredible story behind them into clearer view.

Four of Waller’s pieces are featured in “Elements: Expressions in Wood, Metal, and Stone,” a new exhibit at the Steffen Thomas Museum of Art on display through Nov. 7.

“When people think about an artist, they think of someone who paints,” said Waller. “I didn’t want to paint.”

Waller, who hails from Eatonton, happened upon the ancient woodworking practice of intarsia when looking through a magazine in a store one day. Without any formal training or knowledge of how it was done, Waller began experimenting with basic tools and supplies, and only realized after doing research that he’d gotten the technique exactly right.

“(Intarsia) was popularized in Europe in the 1500s, but it originated in Egypt and Asia,” said Waller. “It can best be described as a picture mosaic in wood; each piece is hand-cut and sanded. A woman who saw my work at an art show told me intarsia is still popular in Egypt. I really had no idea.”

Waller’s woodworking skill runs in the family. He grew up watching his grandfather cut down trees to carve gun stocks and ax handles, and his father used a cheese box to build a playable guitar. But when it came to creating his own art, Waller drew inspiration from the women in his life.

“I pay homage to women in my family, and women in general, particularly with (the pieces in the ’Elements’ exhibit),” said Waller. “I spent a lot of my youth growing up around my mother, grandmother and my aunt. ‘Journeying Forward’ began as a sketch that just came into my head, but once my wife saw the finished piece, she remarked at how closely it resembled my late sister, Eura. I didn’t even notice until then.”

Just as he was inspired that first time he saw intarsia in a magazine, Waller hopes that those who see his work will be inspired to try something new, especially other artists in the Eatonton, Madison and Buckhead area who might be struggling creatively.

“I want people to see this kind of art coming from someone in a small, rural town like this,” said Waller. “I want them to be uplifted by it, and perhaps even take the technique to the next level.”

Because of health and safety concerns, “Elements: Expressions in Wood, Metal, and Stone” is currently viewable at the Steffen Thomas Museum on an appointment-only basis by emailing [email protected] or calling (706) 342-7557. Virtual tours and special artist events are being planned and will be announced at www.steffenthomas.org.

Sun Sep 27 , 2020
Fat Jack’s Comicrypt, one of the world’s oldest comic book specialty stores and Philadelphia’s first such shop, has announced the first of what they hope will be a series of live sales events via Facebook Live on the company’s page. To check it out, you can tine in on Sunday, […] 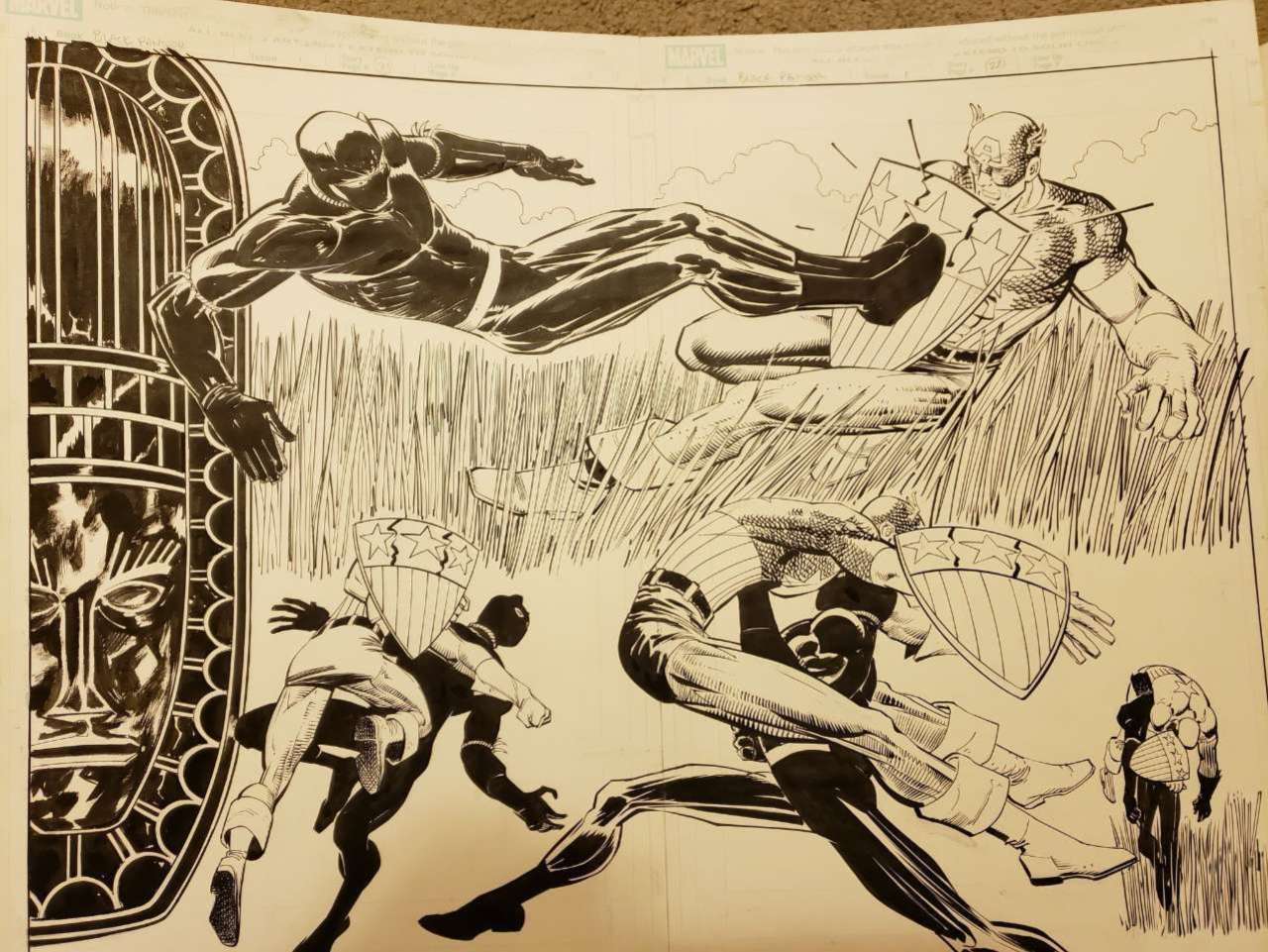