“We all have to be aware of each other, and I think that is what has happened as a result of COVID,” says 15-time Grammy winner, singer-songwriter-musician Alicia Keys, who adds, “We had to see the issues with clear eyes—the wrongdoing, the injustices, police brutality—and we have to connect and talk to each other.” Keys, who releases her seventh studio album, Alicia, this week, has been a powerful voice for racial justice: She performed “Perfect Way to Die” (her song about the murders of young Black men and women by police) at the BET Awards in June, she’s worked with Breonna Taylor’s mother to amplify women’s voices, and last week, she sang “Lift Every Voice and Sing” at the NFL kickoff after the league committed to donating money to a fund she’s started to help Black-owned businesses. In her two-decade career, Keys has sold over 65 million albums, performed in dozens of countries, written a best-selling memoir (More Myself), and has roughly 90 million followers on social media. Here, she talks with Lisa Robinson about life during COVID, the fight for racial justice, and the pressures on women.

Lisa Robinson: What’s your life been like during this pandemic?

Alicia Keys: It’s been a very surreal experience on so many levels. I was doing the video for my song “So Done” with Khalid in March, when we heard that everything was going to shut down. And we were like, Is this real? It was around the time Tom Hanks announced he had the virus, and even though we didn’t have that many people on the set, we thought, Should we be working? Then I went home and that was it. There was such a feeling of concern, fear, anxiety, and not really knowing what was happening. Wanting your family to be safe and not wanting to go outside. All of us experienced it simultaneously.

What did you do at first?

I was going to be in New York for a week, and my kids were going to meet me for their spring break. When we heard that airports were going to shut down, I said, “I’m not going to leave them, they’re coming with me.” Then my husband [musician-producer-entrepreneur Swizz Beatz] said, “No, you’re not going anywhere, we’re staying put.” Now, I think we’ve come to a place where we understand each other a lot more because we’ve all had to go through a crisis at the same time.

You debuted “Good Job,” your song that acknowledges the accomplishments of essential workers, during COVID. But you said you wrote it a year ago?

Yes. I actually wrote it a year ago about people who sacrifice so much—like my mother, my best friend who’s a single mother, people who just give until they have no more to give and never get a thank-you. They don’t even feel like they’re doing a good job. It was a powerful sentiment for me to say you may not get the accolades, but you’re doing a good job. But who would have ever thought that a year later we would be in a place where there is so much humanity—where the people doing the simplest things: working at a drugstore, delivering the mail, being a nurse, a doctor—it was so profound. [They were] the reason we were able to go forward, and the earth still turned because of them. I knew the song was going to be part of this album, but I didn’t know it was imperative to release it [early]. I also think a lot of us didn’t realize the amount of Black and brown people who put their lives on the line every day and how much of a big deal it was. We started to see each other in a different way. Then I realized exactly why it was written.

Sun Sep 27 , 2020
Raquel Welch (Kirk McKoy / Los Angeles Times) The world wouldn’t come to know her as Raquel Welch until the mid-1960s, when a Hollywood agent urged her to use the last name she acquired from her marriage to her first husband, James Welch, in 1959. Before that, she was known […] 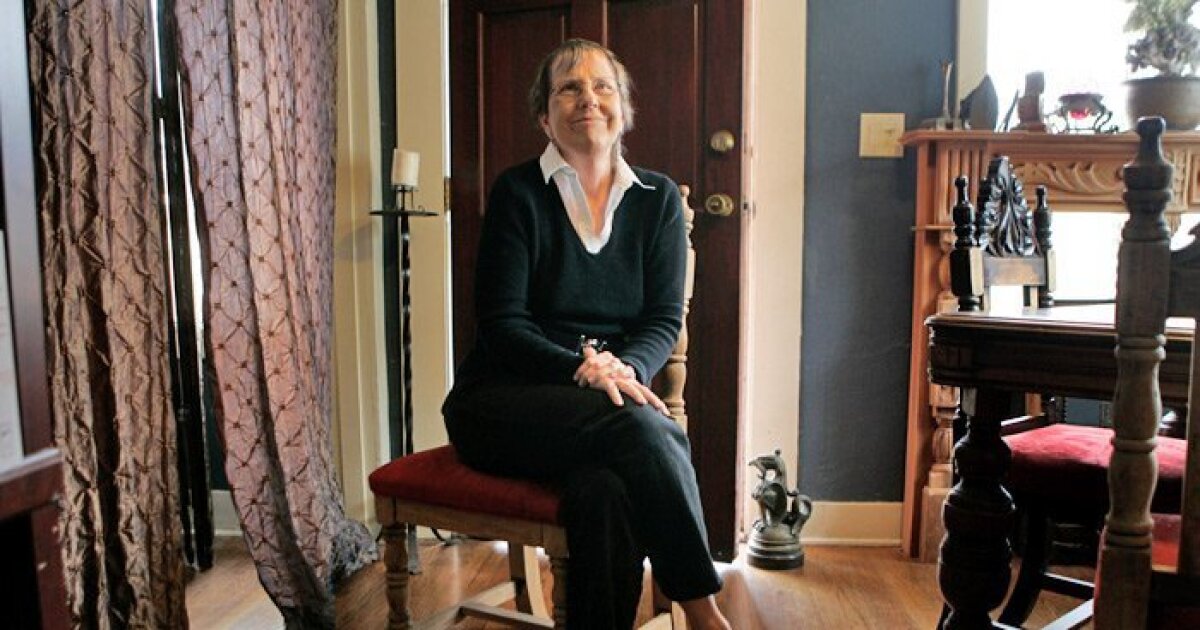